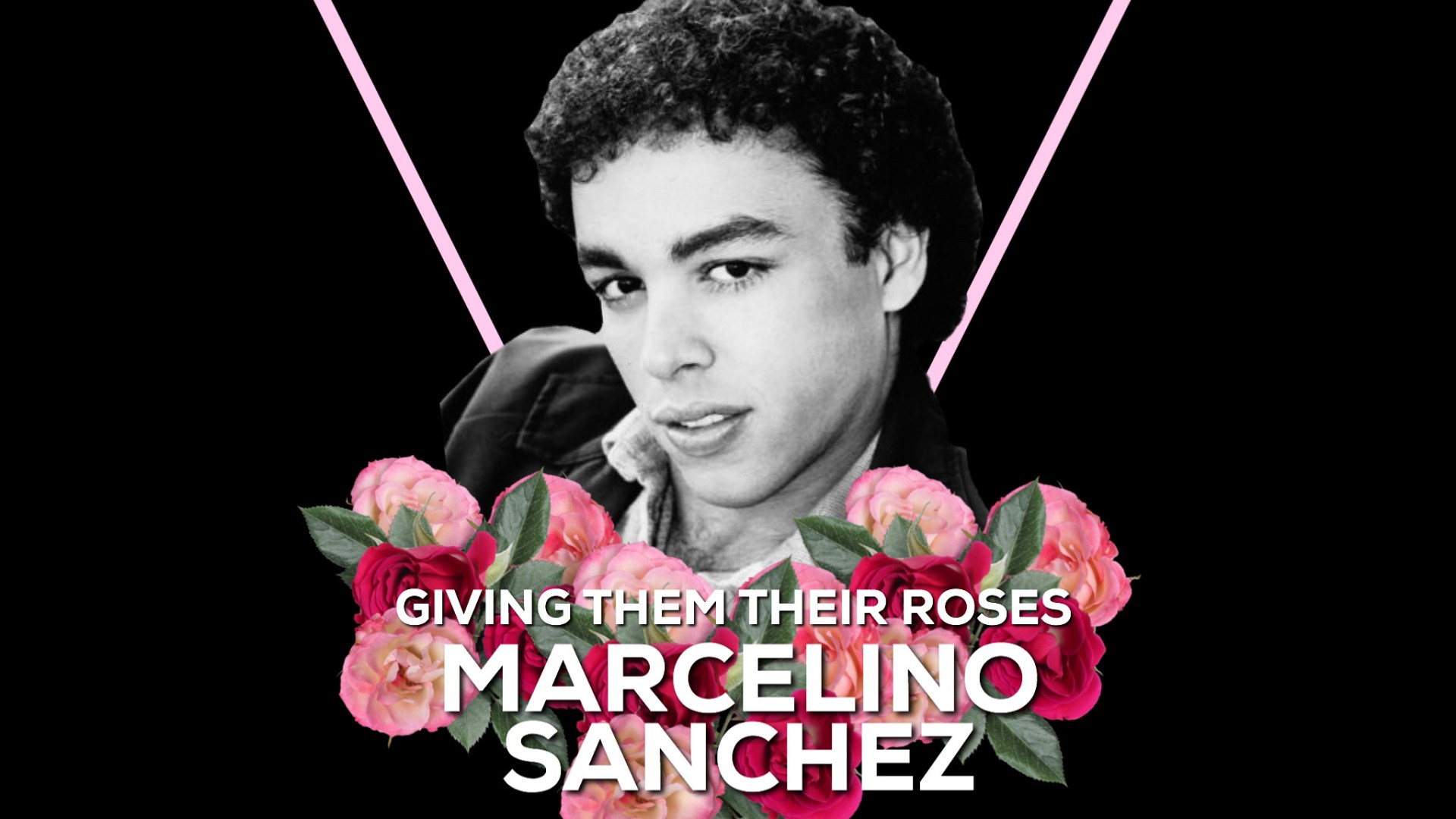 there are many who walked this earth and cracked open the universe just enough for their energy to linger and leave mark only noticeable for those who exist int he subtext. one of these people was gay puerto rican actor marcelino sánchez.

marcelino was born in cayey, puerto rico in 1957. after studying painting art, acting became he main focus. he was provided the opportunity to travel to spain as part of a production of the stage play “hair.” his landed his most notable role as the young and tender “rembrandt” in the 1979 cult-classic, “the warriors.” based on the sol yurick’s novel which centers on a new york gang that must fight to survive in order to make it back from the bronx to their home turf in coney island, “the warriors” was named one of entertainment weekly’s list of 50 greatest cult films.

in 1980, marcelino starred in “the bloodhound gang”, a series segment in the pbs program “3-2-1.” he would star in guest roles on “chips” and “hill street blues” as well as having a minor part in the 1982 eddie murphy movie “48 hours.” unfortunately, acting opportunities were far and few inbweetn by the time he reached his mid-20’s.

marcelino got very sick in 1986 while living in LA. his sister & brother were there to take care of him until his death from AIDS complications on november 21, 1986, just a two weeks shy of his 28th birthday.

marcelino doesn’t have a star on the hollywood walk of fame. there isn’t even much information about him that can be easily found. so we speak his name so that history never forgets the varones we lost in the first waves of the AIDS epidemic.