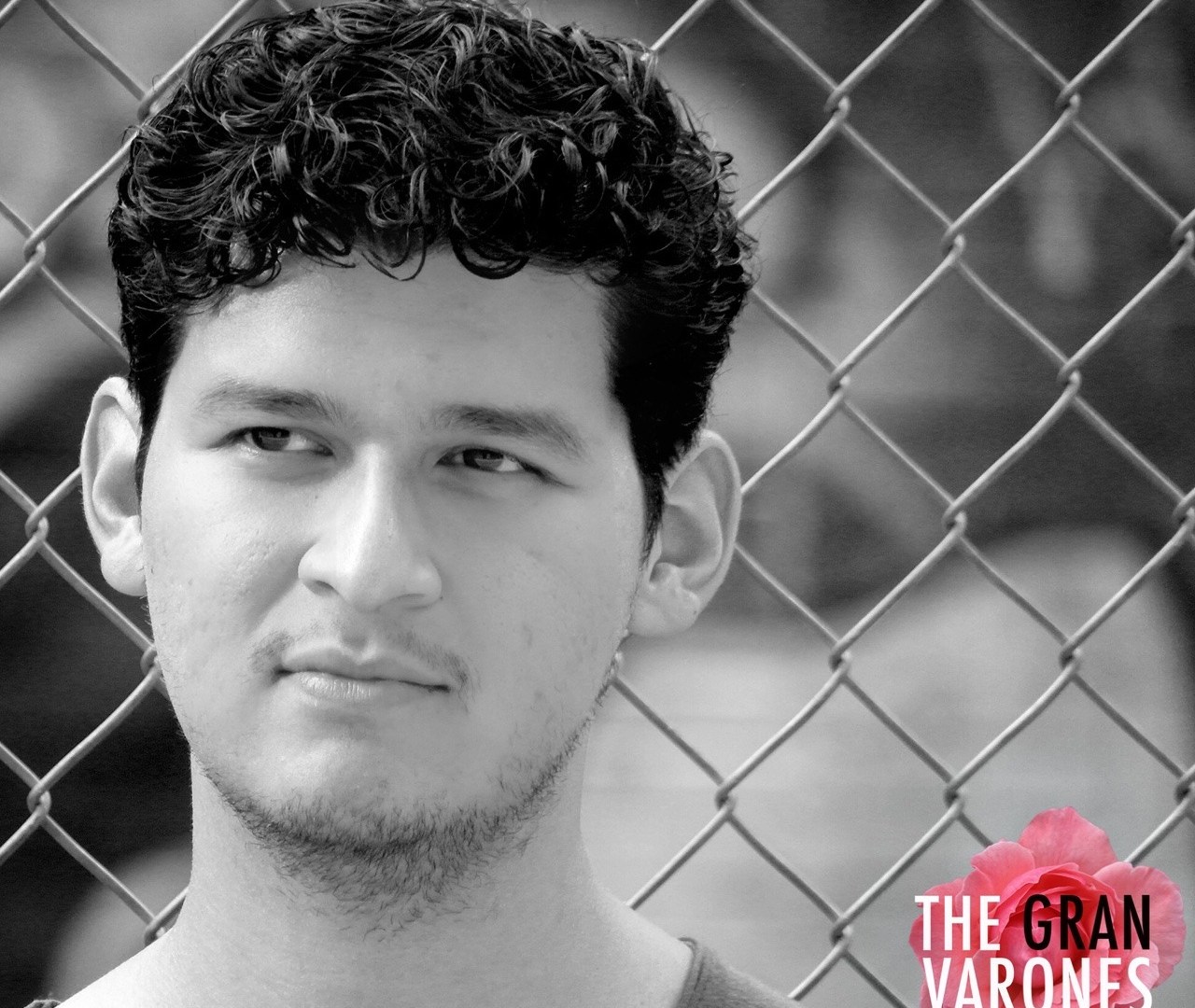 When it came time to go back to Florida for winter break I debated whether or not I should tell my mom, but ultimately decided not to. I did get to come out to one of my brothers and his wife during that trip, though. He basically asked me questions beating around the bush so I just decided to give up the act and come out to him. It was the first time I got to tell anyone in my family I’m gay and it was a relief. He always let me know growing up that I could confide in him but he never pushed me – he would actually tell my parents when I was growing up that they better not disown me if I ever did “end up gay.”

I didn’t feel like I was openly gay until I came out to my mother. Two years after both interactions with my father and brother I hadn’t come out to anyone else in my family. Being so far away from them made it easy for me to live a double life. One day while I was out running errands my mom called me on the phone to catch up. While we were saying our goodbyes she said she needed to ask me something. She said people have been saying things about me, and she needed to set the record straight. She asked me if I was gay, and she refused to hang up until I answered her. I finally told her the truth, and after some tears plus talk about my “sinful lifestyle” we ended the conversation.

Fun Fact: After coming out to my mom, I walked home and listened to the best of Donna Summer mix on my phone. The next day my mom called me again to tell me she had already been talking to my family about whether or not they thought I was gay (and they were like “GURL, YES”) and she did me the ‘favor’ of officially outing me to the rest of the family, including my dad, so I wouldn’t have to. Not my ideal situation but my mom doesn’t waste any time.

It’s been a long journey and while it wasn’t on my terms I finally feel free. After being closeted to my family up until two years ago, I still have a wall up with them but it’s nice that I can work on breaking that down.