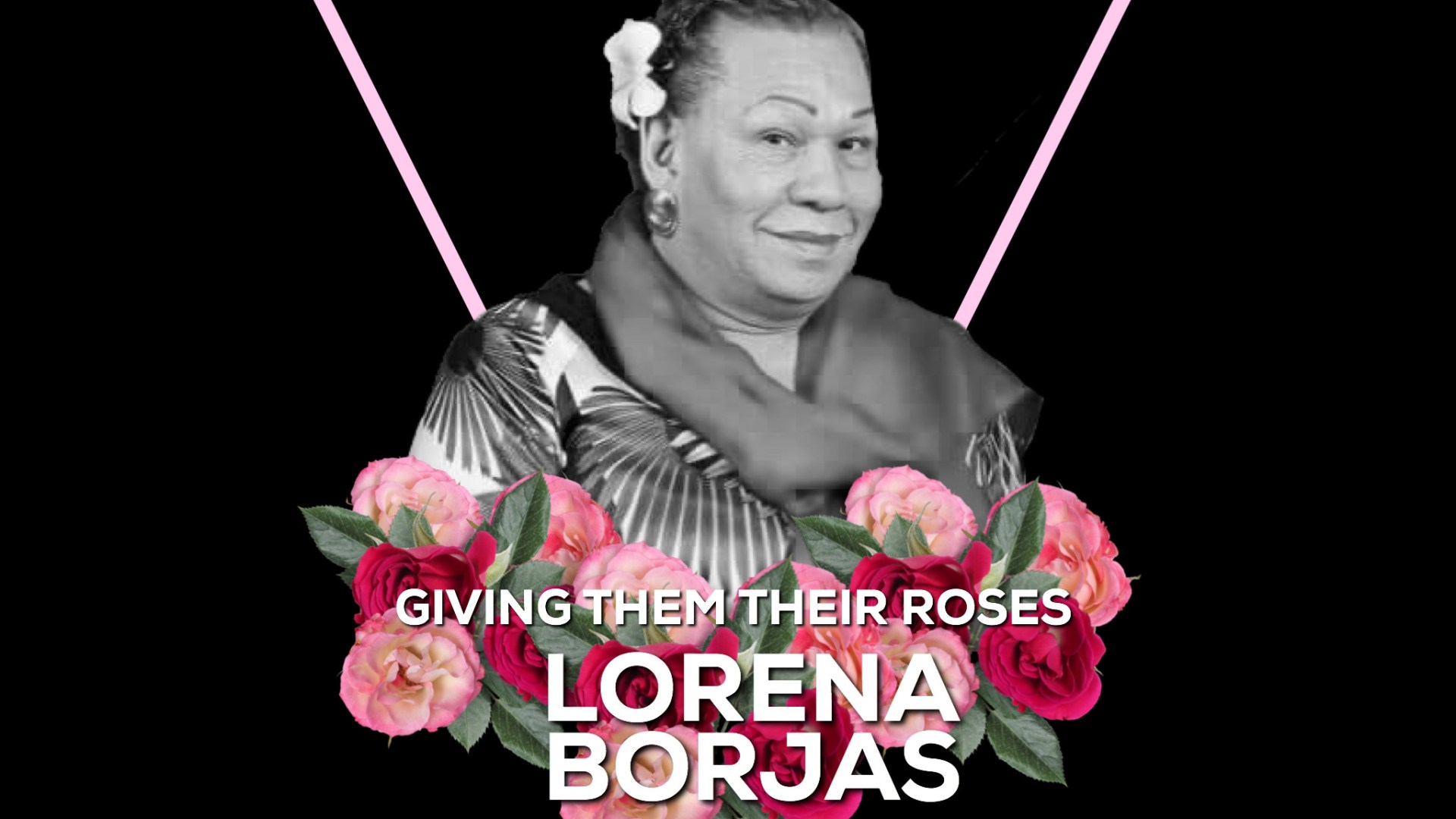 long known as a mother, activist and defender of trans women, sex workers and undocumented LGBTQIA folks, lorena borjas dedicated her life to the liberation of those living on the margins.

lorena immigrated to the new york from veracruz, mexico in 1981 – just as the AIDS epidemic was beginning to ravage LGBTQ communities. the illusion of queer liberation that felt within reach in the late 1970’s was giving way to fierce homophobia and transphobia. these were especially dangerous times for queer and trans people.

lorena survived systematic violence and abuse upon her arrival. in an 2018 interview with voices of new york, lorena stated “in those days, it was a real crime to be a transgender immigrant of color.”

fueled by her own experiences of injustice, lorena embarked on her path of activism in 1995 when she organized the first march for trans women in new york city. this then led her to develop support systems for trans women living with HIV, sex workers, and LGBTQIApeople who were experiencing anti-immigrant violence.

in 2012, lorena cofounded the lorena borjas community fund. the volunteer-based project provided financial and legal aid to LGBTQIA immigrants. two weeks ago, lorena organized and set-up an emergency community fund for transgender people financially impacted by the covid-19 pandemic. the fund has since raised close to $18,000.

sadly, lorena borjas died from complications of covid-19 on monday march 30, 2020. her loss and the collective grief felt by those all over the country is monumental. today we are grieving and raging. today and forever, we honor and celebrate her memory and that she so generously gave to the world.