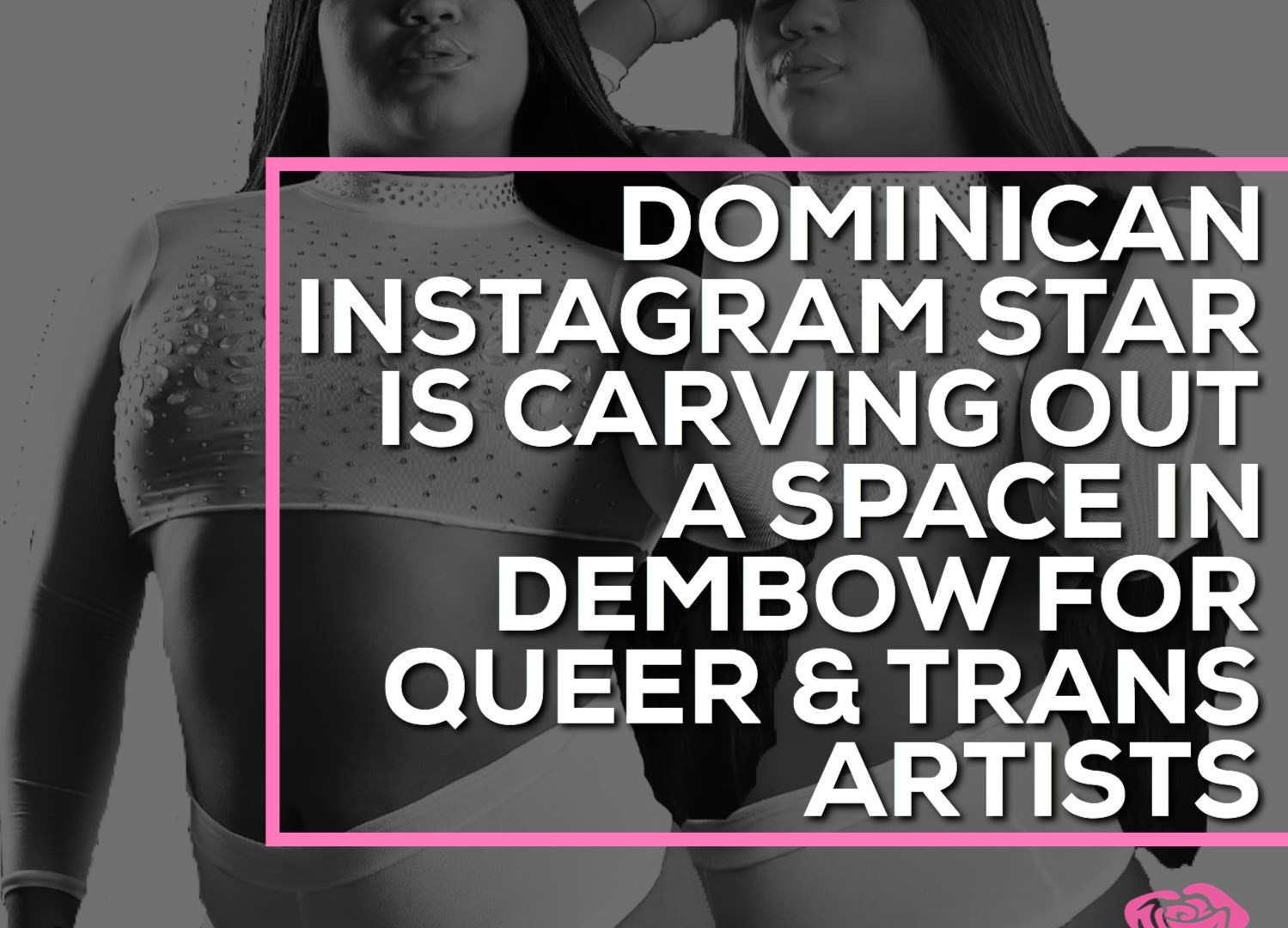 after the encouragement of friends to take share their personality with the world, la kisty quickly became one of the most influential social media personalities in the dominican republic.

la kisty recently released the fire track “soy mala.” produced by rc production, “soy mala” is an anthem that’ll ignite every holiday party this season. la kisty is boldly carving out a space for queer and trans folks in the digital space and now with two fire tracks, solidifying a space in dembow.

in 2020 we stanning queer and trans artists! you can stream “soy mala” on music platforms.