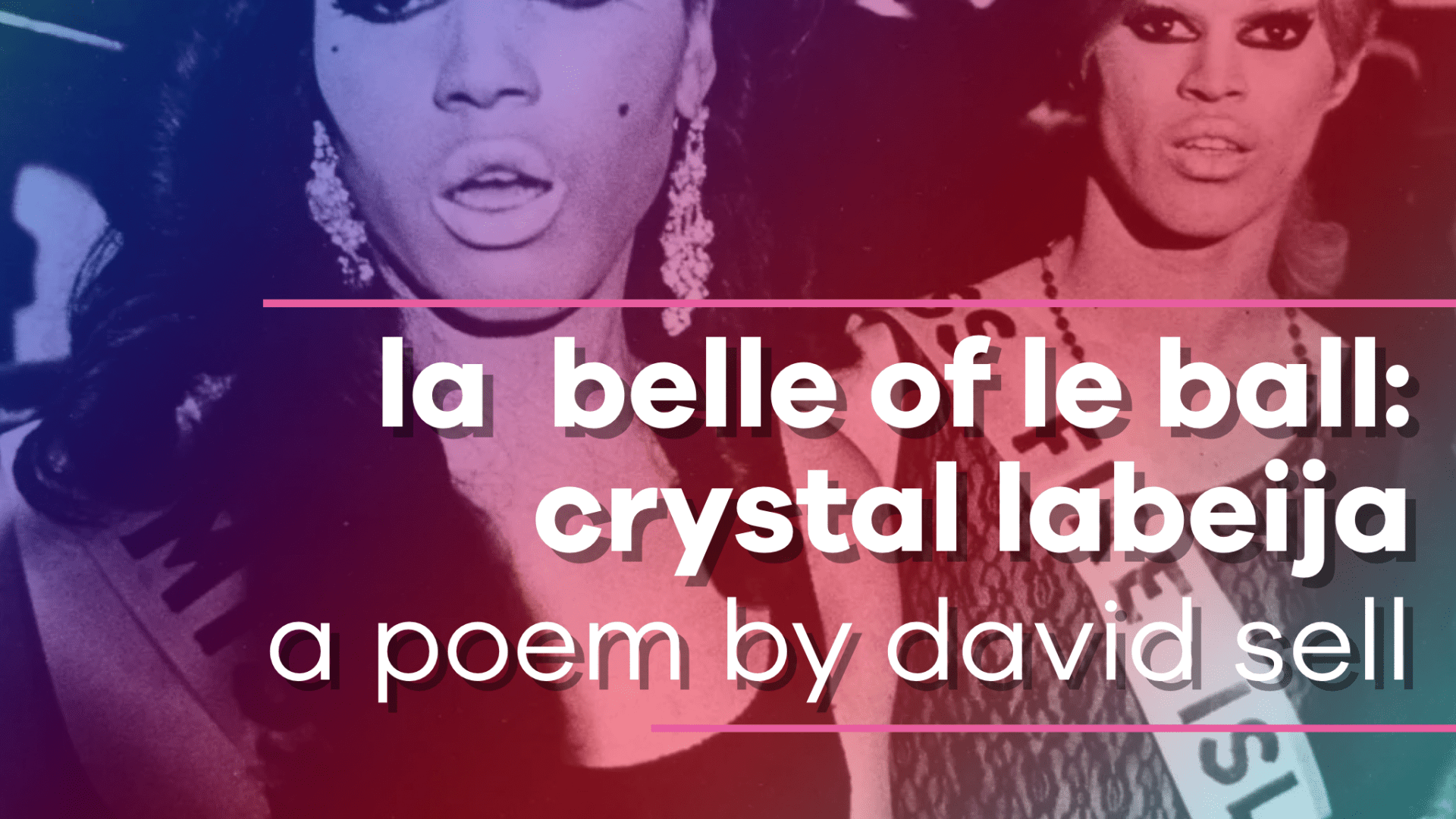 My mother told me, “Never stay where you’re not wanted”, a betoken for the fate of navigating as a black faggot in America.

Disallowed from the streets because my blackness didn’t allow my “smart ass mouth” to find allegiance, in gender binaries constructed to promote misandry and misogyny to advance social clout.

Dismissed from the gays who passed the brown paper bag test because my existence wasn’t rooted in empty and sterile rhetoric, sanctioned by stolen zingers from stan twitter, drag race, and gross miss personifications of their “inner strong black women.”

Discarded from academia because my “diverse” outlook was perceived as an aggravated case of anecdotal encounters and falsehoods, which clad on the margins like crust on bread that is far from any deviation of the word: wonder.

Who knew from being too vocal, too femme and too damn disinterested in being complacent, would have left me feeling evicted…

But alas, I choose to never be a third runner up in any space or share space with people whose ignorance disallows them from embodying true empathy; as we know, all towns and skinfolk, ain’t kinfolk.

This is why I chose ballroom (a scene where I can embrace my full range of technicolored identities) and will forever be indebted to the trans* women of color, who raised against mediocrity and racism to forge a home for all the orphaned youth.

“I have the right to show my colour, darling. I am beautiful and I know I’m beautiful.” Crystal LaBeija