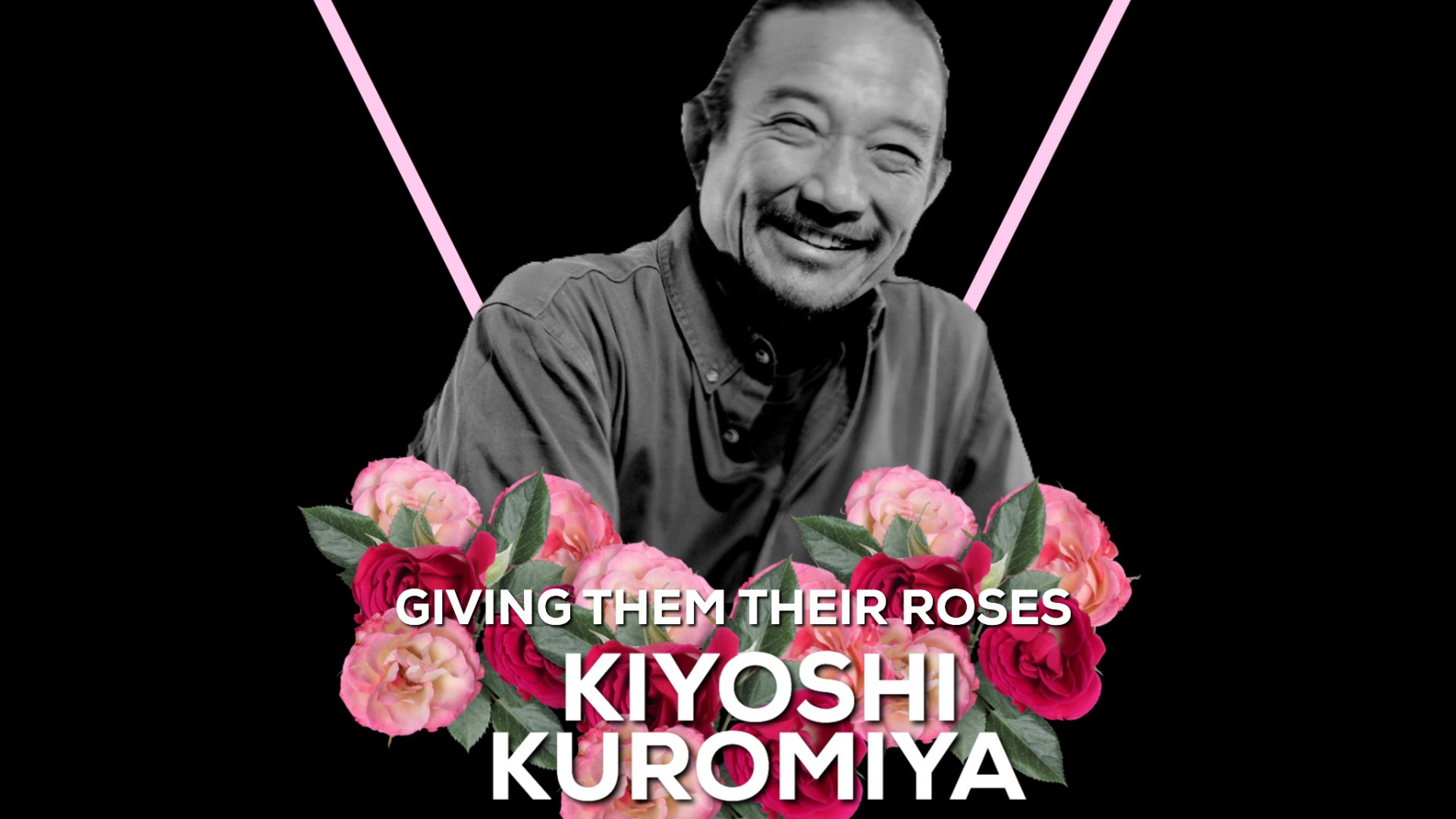 in the late 1980’s, the only approved hiv treatment medication available was AZT. when it hit the market in 1987, there was hope that it would save the day. that didn’t happen. in fact, the side effects of AZT were brutal and caused many to discontinue use. this meant that folks needed access to alternatives and information. it was this very need that inspired the creation of the critical path aids project.

founded in 1989 by civil rights, gay and hiv activist, kiyoshi kuromiya, critical path, then a newsletter, was one of the earliest and most comprehensive sources of hiv treatment information. just a few years later, kiyoshi would expand the reach of critical path by developing a bulletin board during the early days of the internet and making email available for people living with hiv. in additional, a 24-hour treatment hotline was established.

kiyoshi believed that people living with hiv were experts and provided passages where they could find each other would help to keep us alive.

born on may 9, 1943, in a US concentration camp for people of japanese ancestry, in heartland wyoming, kiyohsi was one of the founders of the gay liberation front and served as an openly gay delegate to the black panther party.

in 1999, kiyoshi was the lead plaintiff, among 164 co-plaintiffs, in kuromiya vs. united states of america, a federal class-action lawsuit that sought to end the federal ban on marijuana. he hoped to establish the right to compassionate medial use of marijuana to treat people with AIDS-related nausea and wasting. while verdict was not in his favor, the court case helped to amplify the conversations about the decriminalization of marijuana.

as part of an anti-war direct action in 1968, he announced that a dog would be burned alive in front of a upenn library. thousands showed up only to find the message: “congratulations on your anti-napalm protest. you saved the life of a dog. now, how about saving the lives of tens of thousands of people in vietnam.”

kiyohsi’s work with act-up and the critical path aids project (he was an integral part of successful lawsuit against the 1996 communications decency act) helped to ensure that hiv prevention information shared both online and in person was not censored or policed.

on may 10, 2000, just one day after his 57th birthday. we speak his name and express our eternal gratitude for his advocacy and commitment to people living with HIV and AIDS. we are proof of his legacy because we are living longer and healthier lives.