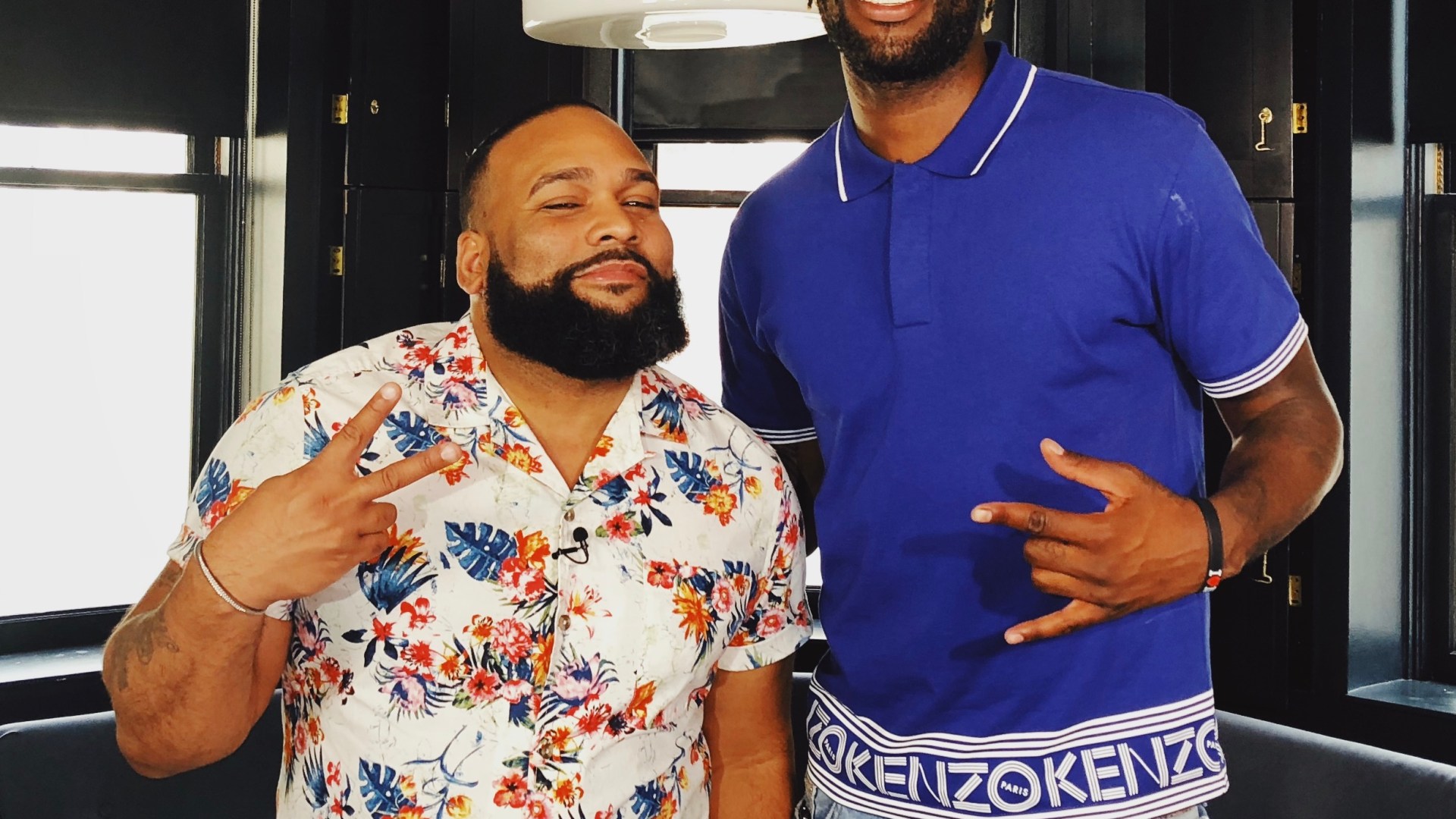 Reggie Bullock of the Detroit Pistons was the first active player to ride on the NBA Pride’s float. He rode on the float to honor the life of his sister Mia, a trans woman who was murdered in Baltimore at the age of 26. In the fourth episode of #KikisWithLouie, Reggie sits down to talk family, loss, and his journey to becoming an LGBTQ ally. All athletes should have the same access to the sport they love. Join Reggie in standing for equality: Athlete Ally on Twitter