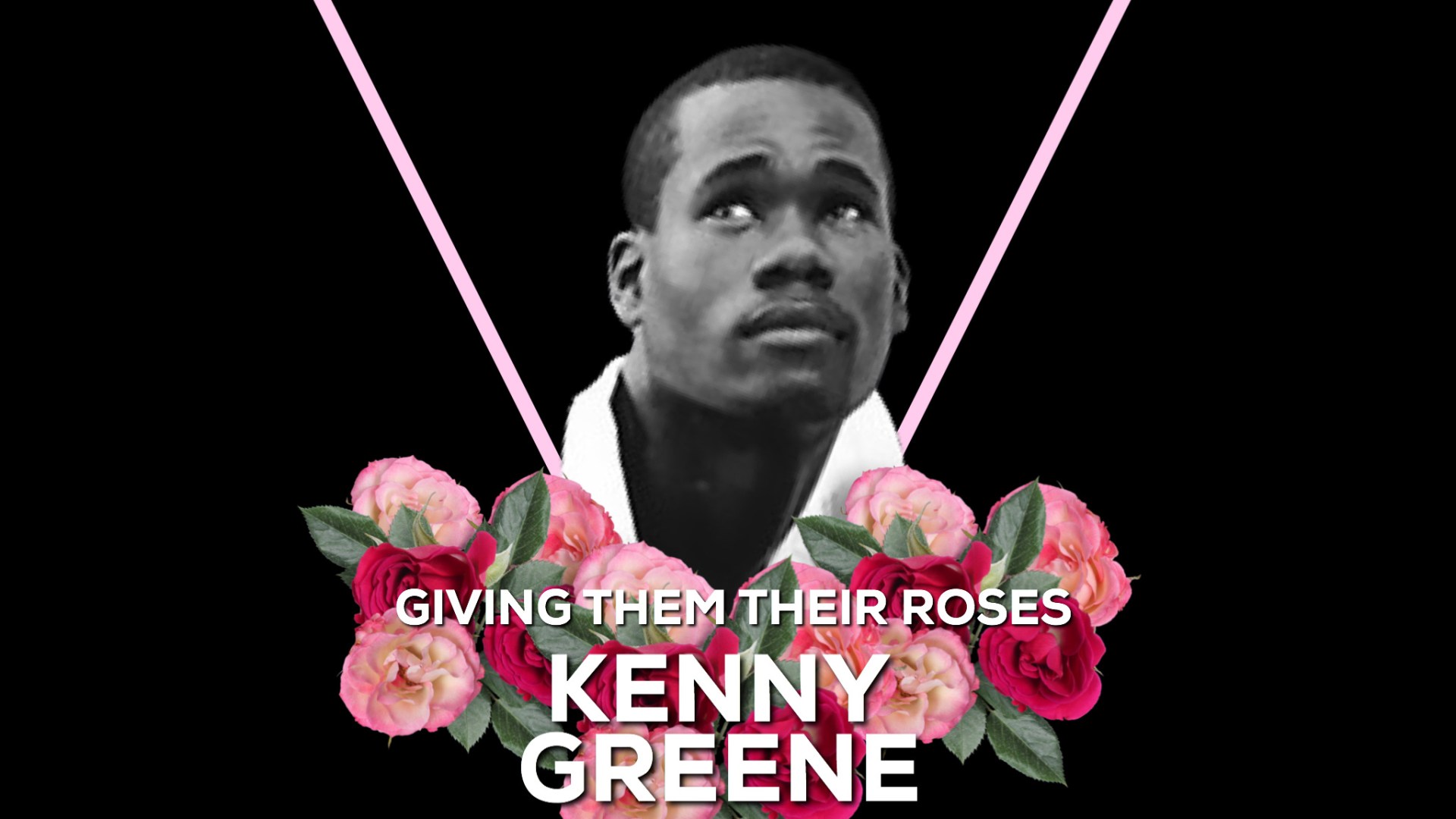 it has been almost 20 years since the death of singer and prolific songwriter, kenny greene. sadly, his death was shrouded in hiv stigma and biphobia.

kenny greene was the dynamic mastermind behind 90’s r&b trio INTRO. born in detroit, michigan, kenny, was inspired to put a trio together after meeting two other singers while serving in the army. after being discovered by dj eddie f in 1990, INTRO began to groom their sound. kenny wrote and composed most of their 1993 self-titled debut album. the lead single “come inside” cracked the r&b top 10 and peaked at #33 on the hot 100.

with their blend of sultry melodies, new jack swing and early neo-soul sound, INTRO became one of the hottest r&b groups of the mid 1990’s. kenny’s voice so impressed stevie wonder that kenny was given blessing by stevie himself to cover “ribbon in the sky.” mr. wonder himself even appears in the video.

kenny teamed up with dave “jam” hall to create “love no limit” from mary j. blige’s iconic debut album “what’s the 411.” kenny’s songwriting skills were so celebrated that he was awarded the 1993 ASCAP songwriter of the year. through-out the 90’s, kenny continued to write for other artists, including 98 degrees, tyrese, will smith, & cam’ron.

in a 2001 interview with the now defunct sister2sister magazine, kenny courageously disclosed that he was bisexual and he was battling complications brought on by HIV. he shared the pressures brought on by societal expectations that he present as both heterosexual and the alpha-male. while many privately applauded him for using his story to raise awareness, many publicly condemned him.

on oct. 1, 2001, kenny greene died in NYC. he was just 32 yrs old. 9/11 attacks, kenny’s death received little media coverage. and outlets that did cover his death, framed his death around the how bisexual men or men on the “DL” were a danger to women.

kenny’s wake was arranged by close friends. his family did not attend. kenny was honored by the US army and is buried at calverton national cemetery on long island.

kenny greene is not a household name although many households are probably jammin’ to his songs. he honor his life and legacy.