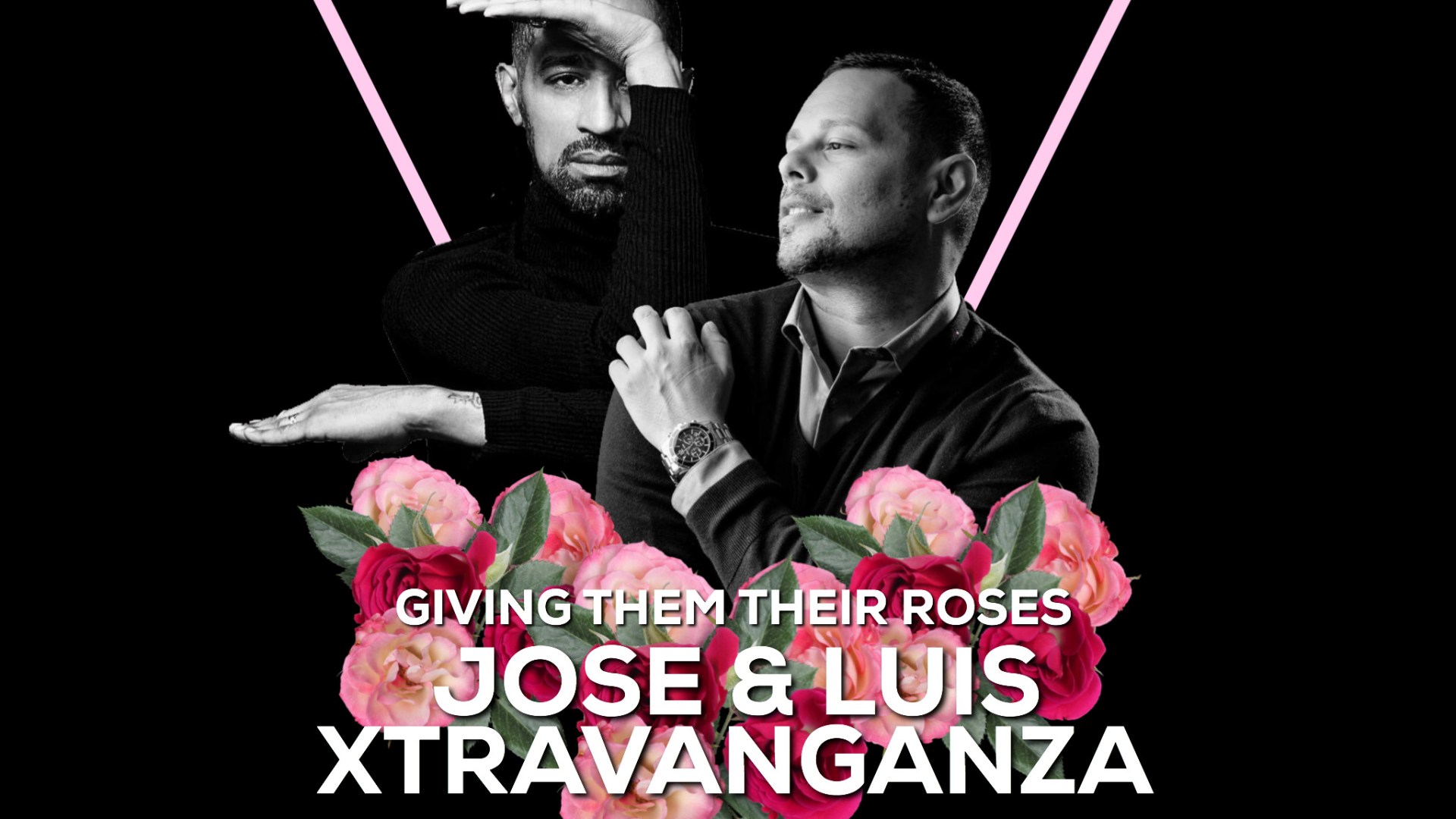 in 1990, madonna was arguably the most popular performer on the planet. already known as the queen of reinvention by the time “vogue” was released in the spring of 1990, it was two latinx gay men from new york who would helped to not only make the visual for “vogue” iconic but they helped to voguing an international phenomenon.

members of the legendary of house of xtravaganza, jose guiterrez and luis camacho, along with the godfather of vogue, willi ninja, were conquering the yew york ballroom scene with their stylistic and abstract performances. a chance meeting with the queen of pop manifested into an opportunity of a lifetime – to perform along side with an international superstar.

released on march 27, 1990, “vogue” quickly became the most successful single of madonna’s career and reached #1 in over 30 countries. jose and Luis not only served as lead choreographers but they were prominently featured in the “vogue” music video and introduced a glimpse of black and latinx ballroom culture to mainstream america months before the documentary “paris is burning” hit theaters.

later that year, madonna embarked on her “blonde ambition” tour with jose and luis as part of her dance troupe. the tour was documented in the 1991 feature documentary film, “truth or dare.” the film provided behind the scenes access to madonna, her artistry and highlighted her relationships with the dancers. “truth or dare” was a box office success and made jose and luis household names. remained the highest-grossing documentary film until 2002′s “bowling for columbine.”

in 1993, after the whirlwind of the “blonde ambition” tour and “truth or dare” media blitz, jose & luis were signed to sire records. they released “the queen’s English”, their only single. released during a time when house music was STILL black, latinx and gay, the song was regulated to gay clubs. however, the video did garner a few spins on BET’s “video vibrations.”

through-out the 1990′s, jose and luis continued to dominated the ballroom scene as part of the legendary house of xtravaganza. in 2016, jose and luis, along with the other dancers that performed on the “blonde ambition” tour, candidly shared their stories and what their journey in the 2016 documentary “strike a pose.”

jose & luis broke the third wall during a time when queerness existed in code and beneath the surface. they provided a possibility for black & latinx gay boys like myself when both the crack & aids epidemic were snatching the lives, dreams and futures of young people who looked and sounded like me. still remember the hope they represented for me. they looked & sounded like the locas my mother surrounded herself with. i am happy to celebrate them while they are still blessing this earth with their energy and magic.

jose & luis xtravaganza are still thriving and performing internationally. and in 2019, they are still giving providing an old kween like myself with possibility and hope.