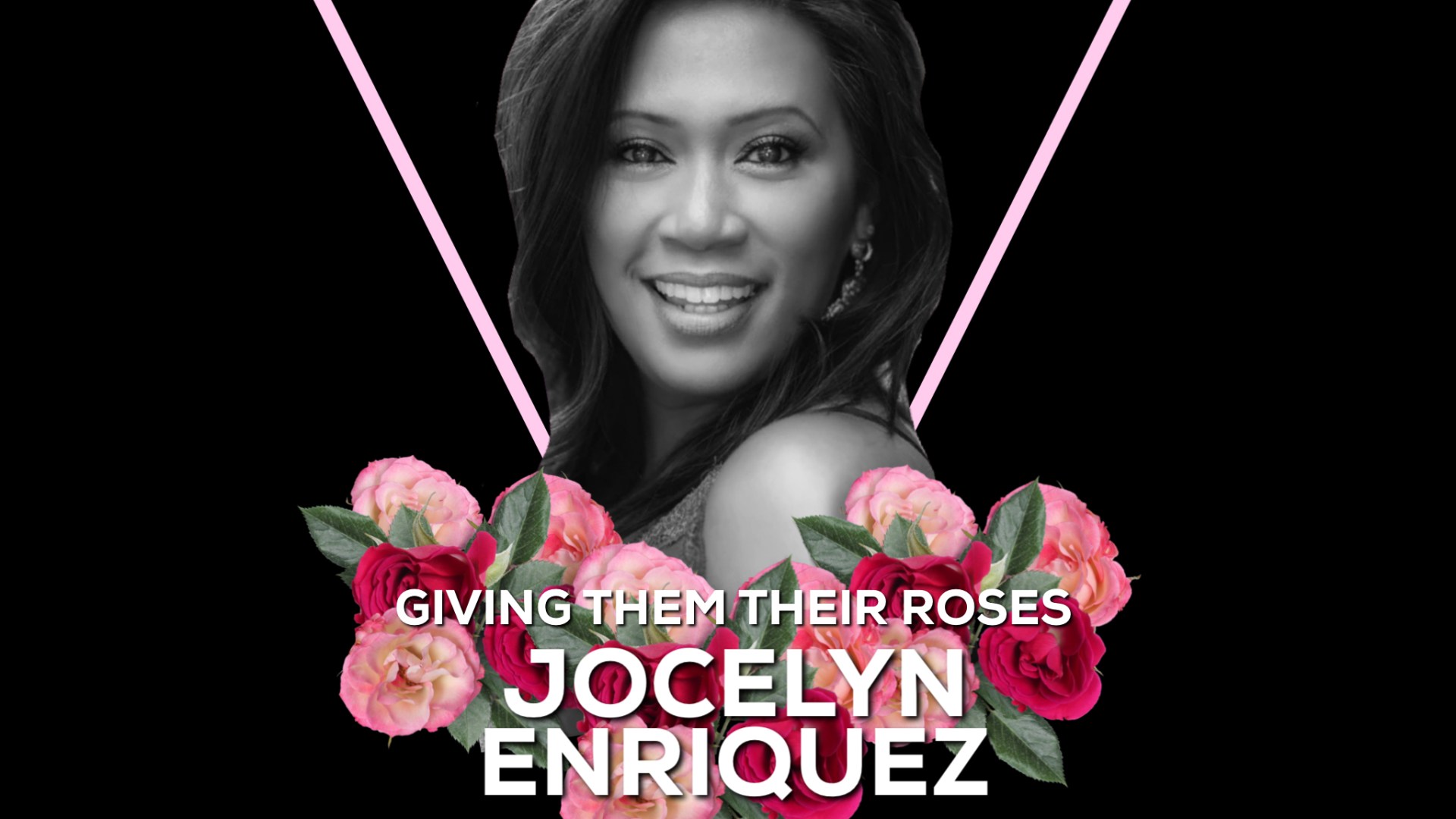 my love for jocelyn began on a hot summer night in 1994. my friend oscar and i were on our way to check out the then just released disney movie “the lion king.” as we drove down hunting park avenue, we chatted as we listened to FM radio. remember terrestrial radio? anywho, her single “make this last forever” began to play. I turned to Oscar, who was driving and somehow still controlling the radio, and said, “wait. is this new freestyle on the radio? put the volume up!”

born in the san francisco, bay area to parents from the filipino province, pangasinan, jocelyn was an undergraduate student at san francisco state university when in 1993 songwriter and producer, glenn gutierrez got a hold of a home video of jocelyn singing the freestyle classic “if you leave me now.” co-produced by gutierrez and performed by filipina vocalist jaya, “if you leave me now” made jaya the first filipino artist achieve crossover pop success with the song peaked at #44 on billboard’s hot 100 in early 1990.

the timing could not have been more perfect for jocelyn. glenn, who had worked with stevie b, arguably the most successful freestyle artist in history, had just joined the production team at classified records, a filipino owned and operated indecent label in the bay area. and with the freestyle genre desperately in need of a new queen, the stage was set for jocelyn.

enriquez released her debut single “i’ve been thinking about you” in early 1994 and the song became an instant regional hit before garnering radio spins in florida and texas. The song would eventually break into billboard’s Hot 100 reaching #80 and spending 11 weeks on the chart. The achievement was significant considering the songs was independently released and freestyle music as genre had been deemed “dead” by the music industry in late 1992.

to capitalize on jocelyn’s success, classified records rushed to produce, record and release jocelyn’s debut album. released in late summer 1994, “lovely” hit record stores and and an immediate freestyle-fan favorite. the album showcased jocelyn’s ability to shine across multiple genres. the album would generate several singles including the brilliant, and in my humble opinion one of the greatest freestyle songs, “make this last forever,” the donna summer disco inspired “big love” and the sultry pop/r&b ballad “you are the one.” jocelyn’s success helped to spark a resurgence in freestyle music

in late 1995, planet soul, a dance duo made up by new york house producer george acosta and the late singer/song writer nadine renee, released one of “set you free.” the song was hybrid of techno and freestyle music and further gave the aforementioned genre the mainstream jolt it needed when it reached #26 on the hot 100 in jaunary 1996. “set you free” launched the book of what some called “trip-hop freestyle.” and no artist was able to benefit from this sound more than jocelyn.

by the time jocelyn released “do you miss me?,” the lead single from her sophomore album in may 1996, the new freestyle sound was in high demand at radio. “do you miss me?” was a departure from her pure freestyle sound but still incorporated enough of the elements as to not alienate her core audience. the first half of the song is a bouncy pop/dance sound that was perfect for crossover radio. however, midway through “do you miss me?”, the song transitions in a sound that is very similar to that of “set you free” but with harder miami bass sound. and baby, in 1996 this was the most genius thing i had ever heard.

“do you miss me?” was an bonafide hit and with it’s infectious hook, the song remained on the hot 100 for almost an entire year before reaching it’s peak of #49 in april 1997. the success of “do you miss me?” made jocelyn the first filipino solo artist to land a major record deal when she signed to tommy boy records.

jocelyn’s momentum continued with the equally slamming and success “a little bit of ecstasy.” released in early 1997 and with the backing of a major label, the song was accompanied by a futuristic video director by frances lawrence. the song exploded at both the club and radio level and along with it’s predecessor, “a little bit of ecstasy” were the most played dance songs on new york radio.

after several delays, Jocelyn’s sophomore album was finally released. the album was much dance oriented than her freestyle-heavy debut, but was just as eclectic. one of the set’s most notable songs was her cover of the tagalog version of “kailanman.” criticisms about how jocelyn had been either racialized as latina or black in an effort to make her more “marketable” had long plagued her despite her always acknowledging and identifying as filipino. the song, in which she sings completely in tagalog, was to finally to lay those rumors to rest.

in 1998, jocelyn landed a high profile feature on the stars of 54 hit “if you could read my mind” with fellow dance divas ultra naté and label mate amber. the song was included on the much hyped about 1998 motion picture film “54” starring selma hayek and ryan philippe about the infamous new york disco night club “studio 54.” “if you could read my mind” became jocelyn’s third international hit in just as many years. she was at her zenith and on a the brink of mainstream success. unfortunately, difference with her label and classified records’ fallout with tommy boy records impacted subsequent releases.

after topping the US dance chart in 2000 with the thunderpuss produced “when i get close” she parted ways with tommy boy. in 2003 she released her third album “all my life” independently before walking away from mainstream music to concentrate on her family and spiritual growth.

in 2018, after a 15 year absence, jocelyn returned to mainstream music in with the dance sons “to love again.” and because queen Jocelyn appreciates her freestyle fanbase, she even gifted us a freestyle remix.

jocelyn enriquez’s impact cannot be overstated. because of her success numerous filipino acts were able to achieve both regional and national success including buffy who scored a hot 100 hit with “give me a reason” in 1996 and kai, the first filipino r&b group to be signed to a major record label, scored a #59 hit with “say you’ll stay” in 1998.

it has been 26 years since that car ride with oscar when jocelyn enriquez entered my universe making it even more magical than it was. i now play her music when driving my son. Jocelyn, if you should ever read this, please know how joy your music brought to a queer puertorriqueño from north philadelphia.