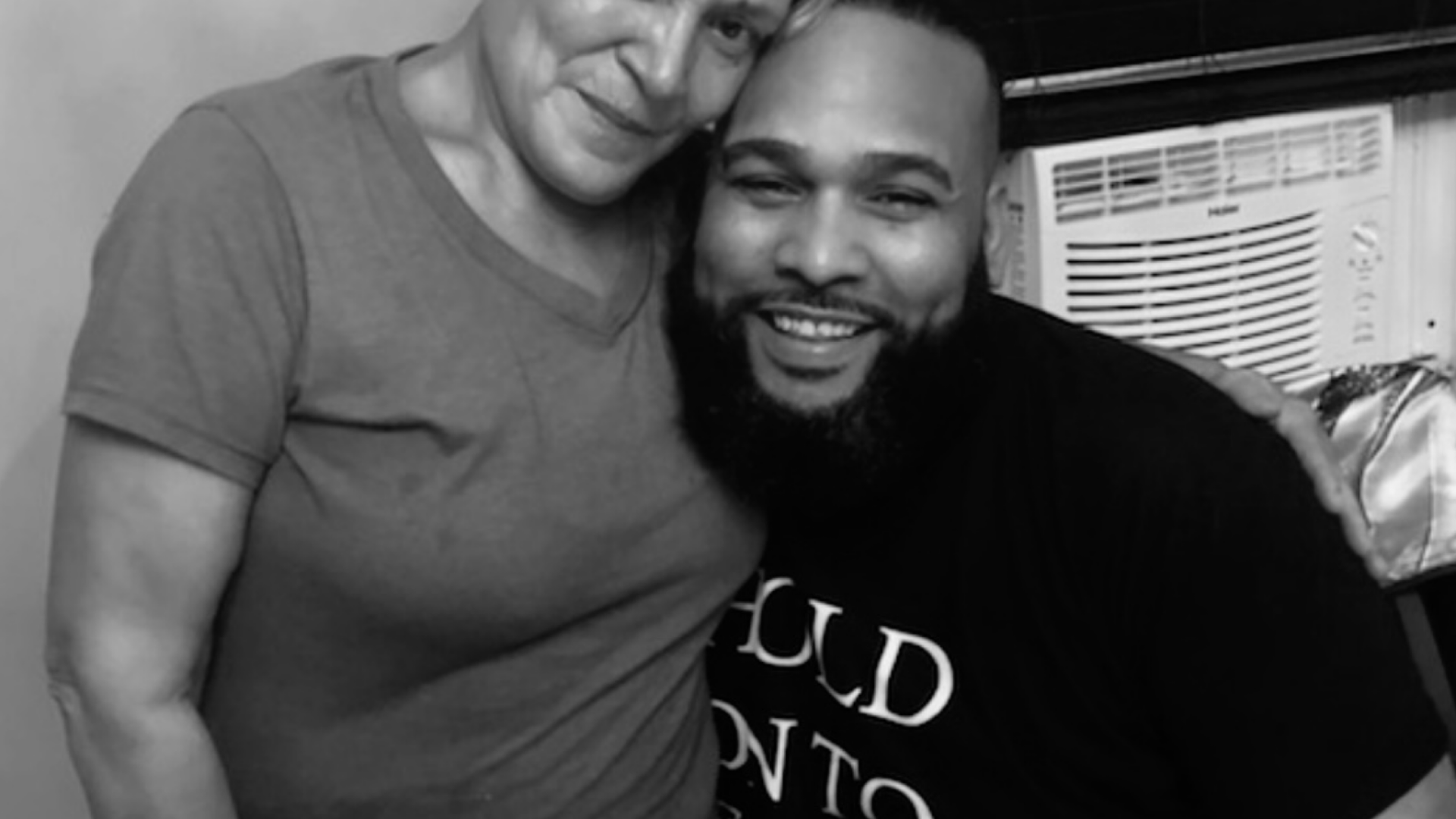 growing up, i never believed adults were god. i was always curious about their ways and their secret jokes like what “NEWPORT” really meant. i knew they were flawed beyond belief. i had my own lived experience to rely on as scientific data. but one of the things that made adults god-like for me was their ability to create tradition and space – a kind of utopia with beautiful rituals. my aunt carmen was one of those people.

for as long as i can remember, her house was the place to be on new year’s eve. i have many memories of my mother taking us to carmen’s. i’d wind up dancing to patti labelle’s “stir it up” to speaking in the middle of a song’s mid-section break – just the way marilyn mccoo did on “solid gold.” (google all those references).

when my mother moved to florida in the late 90s, carmen’s house became the place i went for thanksgiving. she became another mother. her daughters, my sisters. the day became another of our traditions. it was also the only all-family event i felt the most welcomed.

my aunt carmen mothered me in the absence of my own. when i suffered my first broken heart and broke down in her kitchen, she held me and promised that i would find love again. i did. when my brother nicholas died, she reminded me i was not alone. when i became a father, i’d take my son to her house for new year’s eve, just as my mother had taken me. i was now the adult keeping tradition. and this was all made possible because of the space she created decades ago.

my dear aunt carmen was the closest to a god of any person i met. she never talked shit about anyone. she was one of the few family members to believe me – EVEN when it was the hardest for her. she believed me.

my aunt became an ancestor in march 2020. when she died peacefully in her home. the same home she made me and countless others feel welcomed, loved, and wanted. the home that is and will forever be my template, my yardstick for safety.

thanksgiving dinner and new year’s eve are now held at her oldest daughter’s house. it is now our charge to continue create space for each other.

to my aunt carmen, the creator of eternal space, we miss you & thank you.