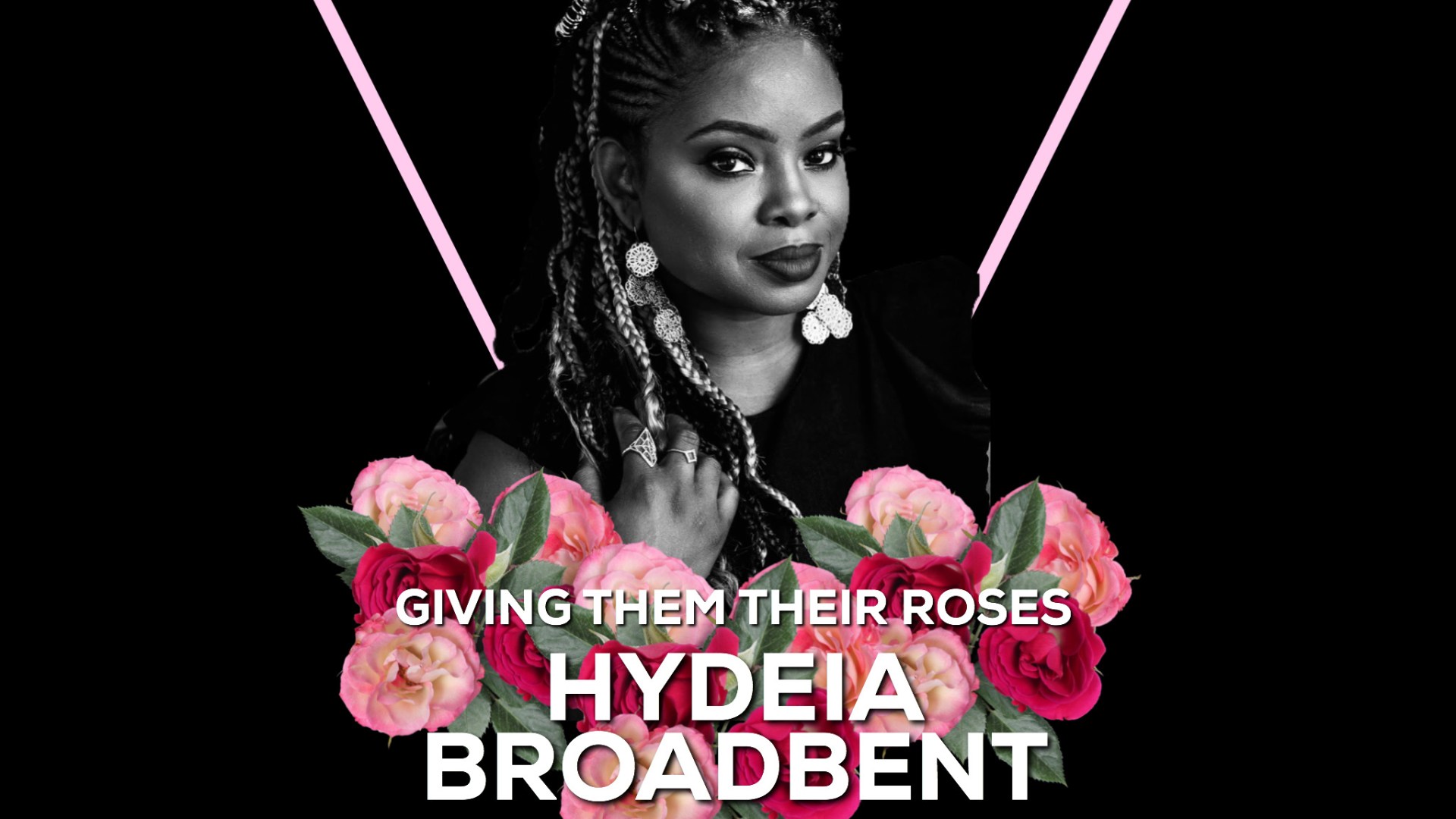 last august, hydeia broadbent celebrated her 35th birthday. this wasn’t just a milestone but a testament to the sheer determination of life and hope.

diagnosed with hiv at three years old, hydeia was not expected to survive past age five. and in 1987, years almost a decade before the breakthrough of hiv treatment, this prognosis was pretty accurate for children battling the opportunistic infections brought on by hiv. hydeia’s mother immediately became a fierce advocate and enrolled hydeia into clinical trials with the hopes of prolonging her life. and no easy feet during especially during a time when hiv clinical trials did not include women, young people and people of color.

a chance meeting with the late hiv advocate elizabeth glaser in 1988 at the national institutes of health, where they were both receiving treatment, led to hydeia becoming a public speaker. after telling her story across the world including on a tv special for nickelodeon with magic johnson, 20/20, good morning america and becoming one of the most memorable guests of the oprah winfrey show. at just age 10, hydeia had become the face of not just pediatric aids but the first generation of children born with hiv.

in the years since, hydeia has dedicated her life to promoting hiv prevention among young people, specifically young black women as well as advocating for accessible treatment and healthcare for all young people living with hiv.

today, on national youth hiv/aids awareness day, we honor and celebrate all of the work hydeia has done to center young people living with hiv. we thank hydeia broadbent for teaching us all the power of storytelling as a radical tactic for activism and advocacy.