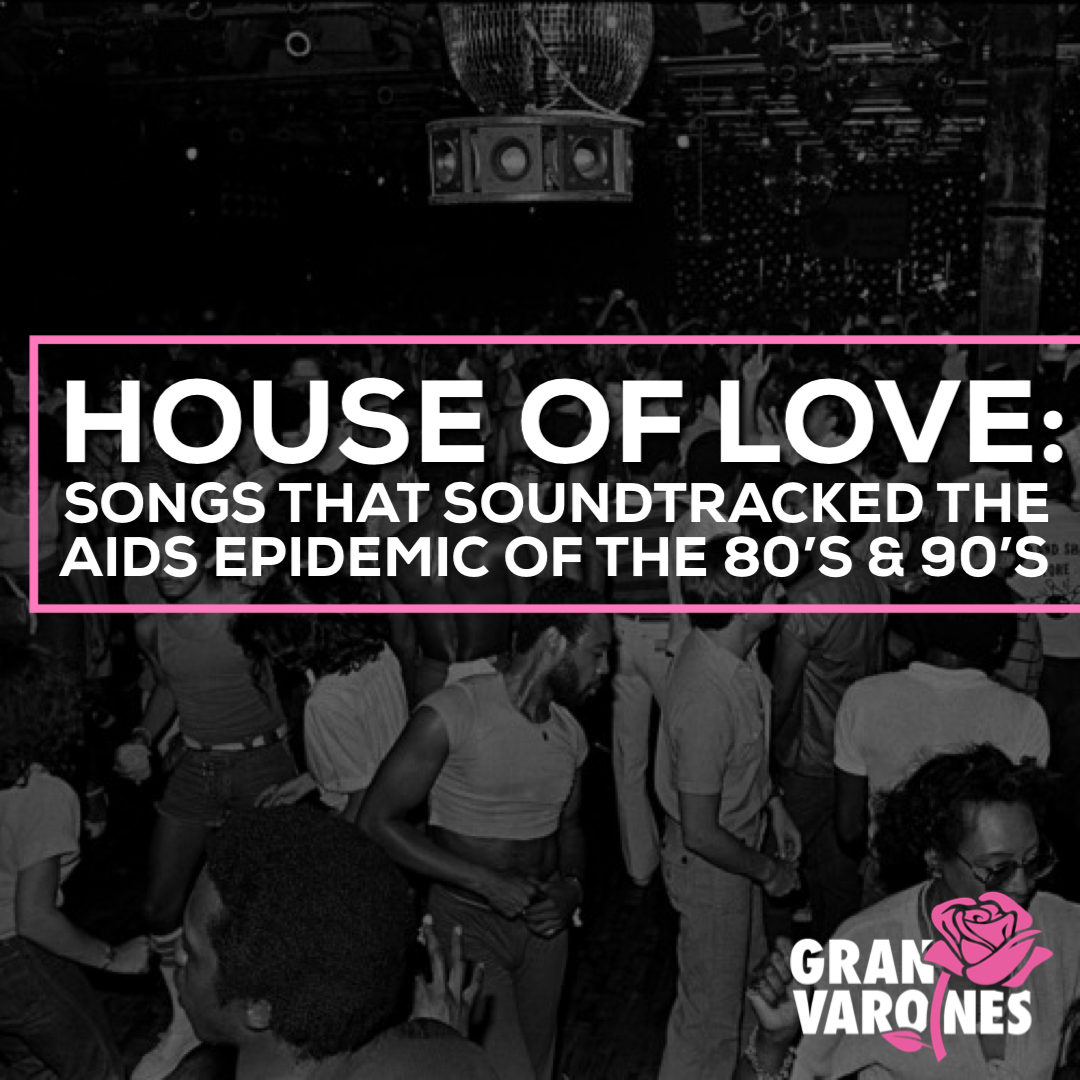 this past october marked the 35th anniversary of the release of dionne warrick’s cultural milestone single “that’s what friends are for.” the one-off collaboration with the equally iconic gladys knight, elton john and stevie wonder, “that’s what friends are for” was released as a charity single in 1985 to support AIDS research and prevention. originally released as a very schmaltzy and forgettable love song by rod stewart in 1982, dionne’s cover of “friends” was released just a few weeks after the AIDS-related death of rock hudson, one of america’s most beloved hollywood’s legends. hudson’s death marked a significant shift in america’s understanding of the AIDS crisis and the song’s lyrical content of unconditional love resonated with music listeners both young and old.

“that what friends are for” topped the billboard hot 100 in janaury 1986 and went on to win best pop performance by a duo or group and song of the year at the 1987 grammy awards. it was this commercial and critical success that the song was touted as the anthem for the fight against aids. and while it’s cultural impact could not be overstated, for many already deeply who were already in the thralls of the AIDS crisis, several songs served as comfort in the era of AIDS. there were many songs that soundtracked the aids epidemic before and after “that’s what friends are for.”

patti labelle’s 1977 single “you are my friend” and 1979 sylvester’s brilliant cover, were musical forms of solace for black and brown queer and trans folks during the onset of the epidemic – years before it was even given a name. other songs released years before the epidemic also served as anthems of survival. bette midler’s “friends,” a song that garnered her rousing applause when she performed it in bathhouses in the early 1970’s and gloria gaynor’s 1979 #1 dance-floor romper “i will survive.” all of these songs that pre-dated the onset AIDS took on a deeper meaning for gay men who were witnessing and experiencing the harrowing early years of AIDS.

divas with a large black and brown queer fanbase discovered that many of their songs that were about romantic relationships at the surface, resonated differently with their queer fans. phyllis hyman’s torch song “old friend,” released in the summer of 1986, captured the feeling and hope of reconnecting with family and friends. while not explicitly about AIDS, the over-aching message addresses the stigma experienced by those who faced rejection and abandonment by loved ones after an HIV positive diagnosis.

another song used as an AIDS fundraising effort, specifically for the terrence higgins trust, was a cover soft cell’s “tainted love” by coil. the out and gay british band released their much more somber and moodier version of “tainted love” in early 1985 and was accompanied by an even more heartbreaking video that was explicitly about the physical impact of AIDS.

by 1990 several artists recorded and released songs that were explicitly (or somewhat explicitly) about AIDS or about the immense pain that accompanies loss. these songs include cyndi lauper’s “boy blue,” prince’s “sign o’ the times”, willie colon’s “el gran varon,” boogie down productions’ “jimmy,”, “all you need is love” by the JAMS and “is anybody out there” by british pop group frankie goes to hollywood. one of the first songs to explicitly mention the word AIDS was the queen of paradise garage gwen guthrie’s “can’t love you tonight.” released in 1988, a few months before the historic government mass mailing of the “understanding AIDS pamphlets. a remix of the song was even titled “the surgeon general’s funky 4/4 beat”

then there are the songs that were without a doubt in response to the AIDS hysteria. these songs include janet jackson’s top 5 hit “let’s wait a while” and jermaine stewart’s ever-enduring pop gem “we don’t have to take our clothes off.” both songs communicated a message of delaying sex and are low-key about abstinence.

by the mid 1990s, global superstars george michael and mariah carey would released songs in remembrance of loved one lost to AIDS. michael’s 1996 hit ‘“jesus to a child” not only marked his musical return after a three year hiatus but it was an ode to anselmo fellepa, the love of george’s life, who died at age 33 due to AIDS complications in 1993. mariah’s 1995 duet with R&B group boy II men “one sweet day” was co-written by carey in dedication to her friend and frequent collaborator david cole who died the previous year.

of course, there were the songs that were rooted in fear and served as cautionary tales. these songs include salt n pepa’s 1991 hit “let’s talk about sex” and tlc’s signature song “waterfalls.” but all was not gloom and doom, there were songs that served as a kind of restoration on the dance floor. and many of these songs were present during the early years of the crisis. songs like sylvester’s “do you wanna funk” , “its raining men” by the weather girls (with club hits in 1982) and miquel brown 1983 hi-nrg jam “so many men, so little time” were songs that celebrated sex and sexuality during a time when sex began to be associated with danger and death. even whitney houston’s 1987 mega hit and still enduring “i wanna dance with somebody (who loves me)” was a jubilant pop/dance track about the need for a dance floor escape from the loneliness .these songs and hundreds of other dance songs provided were rooted in joy, community and sex.

it is my belief that all songs released during the height of the aids crisis of the 1980’s and 1990’s are the soundtrack of that time. with the advent of MTV, the rise of latin freestyle and house music and the cultural shift of AIDS activism, music served as a background to both the horrors and joys shared by communities on and off the dance floor.