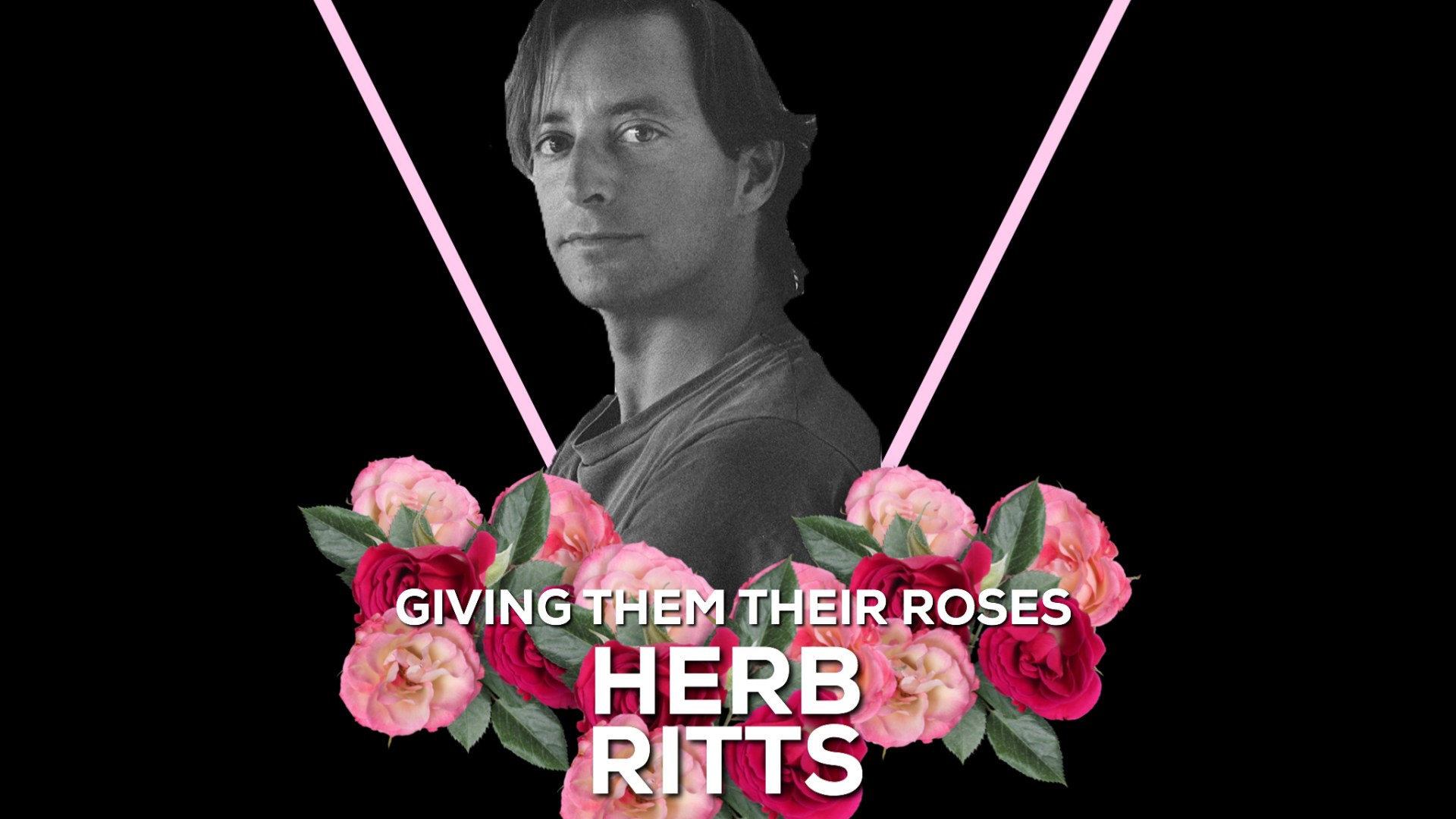 on august 19, 1989 – 30 freakin’ years ago – madonna’s “cherish” made its debut on billboard’s hot 100. released as the third single from her “like a prayer” album, the doo-wop motown inspired “cherish” eventually peaked at #2 and that was due in part to the the sultry black and white ritts directed music video.

herb ritts was already an established and much sought-out photographer by the time material girl asked him to direct the “cherish” music video. the mostly self-taught photographer was initially reluctant telling madonna, “but i’m a still photographer. i don’t know anything about film.” madonna, who even at that time had taken huge risks in reinvention, replied, “well you have a few weeks to learn.” and that he did. herb conceptualized the video that gave madonna a softer edged helping her score one of her biggest hits on the adult contemporary chart.

after the success of the “cherish” video, the photographer quickly became one of the prolific music video directors. here are five of my favorite herb ritts directed music videos.

“Because Janet is known for her instinctive talent for dance, as well as being an all around entertainer, Janet and I decided to try something innovative on the video. The video is a departure from her elaborate dance production routines and focuses, instead, on her alone, She is fresh, sensual, womanly and vulnerable as she reveals herself to the camera. We wanted to show this intimate and more personal side of Janet” – Herb Ritts

“love will never do” was the record-breaking seventh single from Janet’s magnum opus “Janet Jackson’s Rhythm Nation: 1814.” the single reached the top of the hot 100 and it’s accompanying music video won for best female video  was nominated for best choreography and best art direction at the 1991 MTV video music awards.

in 1995 toni braxton was prepping for the release of her sophomore effort, “secrets,” when “let it flow” began to take off at both r&b and pop radio. featured on the “waiting to exhale” soundtrack, “flow”was released as a double a-side single along with “you’re making high,” the lead single from her sophomore effort. the beautiful ice and serene themed video was not given a wide-release as the label prioritized the visual for “high.” the video was later featured on her video collection, “from toni, with love.”

filmed entirely in black and white in puerto rico, this ritts directed music video is similar to his work on chris isaak’s video for the 1991 #1 hit “wicked games.” released as the third official single from her 1997 “butterfly” album, the “my all” video features scenes of the illusive chanteuse floating in the sea while laying in a shell. ritts was inspired by the sand botticelli’s painting “birth of venus.”

“telling stories” was a departure from ritts’ previous work. filmed on the same bus that the 1994 sandra bullock and keanu reeves blockbuster film “speed” was filmed on, the video plays on the song’s lyric, “the truth is in the space between.” released as the lead single from the album of the same title, the “stories” features tracy as the storyteller on a bus as the stories of each passenger is slowly revealed.

upon it’s premiere on MTV’s afternoon teen countdown video show TRL on march 2, 2000, this music video raised eye-brows instantly. clad in cut-off jean shorts and a bikini baring her mid-drift, during a time when the media was creepily obsessed with whether or not she was still a virgin, the video featured the then teen pop-queen cuddling with a shirtless model. rumors swirled that justin timberlake, whom she was dating at the time, was jealous of the chemistry britney shared with the video’s co-star.

britney asked ritts to direct this video stating that she was inspired by his work on janet’s “love will never do (without you)” music video.

herb ritts, whom was HIV positive, died on December 26, 2002 due to complications from pneumonia, just one month after his last music video, skakira’s “underneath your clothes,” was released. herb ritts was 50 years old.

before his untimely death, ritts was a charter member on the board of directors for the elton John AIDS foundation. he was also contributed to many charitable HIV organizations, among them amfAR, the elizabeth taylor AIDS foundation, project angel food, and many more.

today we celebrate his life, his art and his legacy.