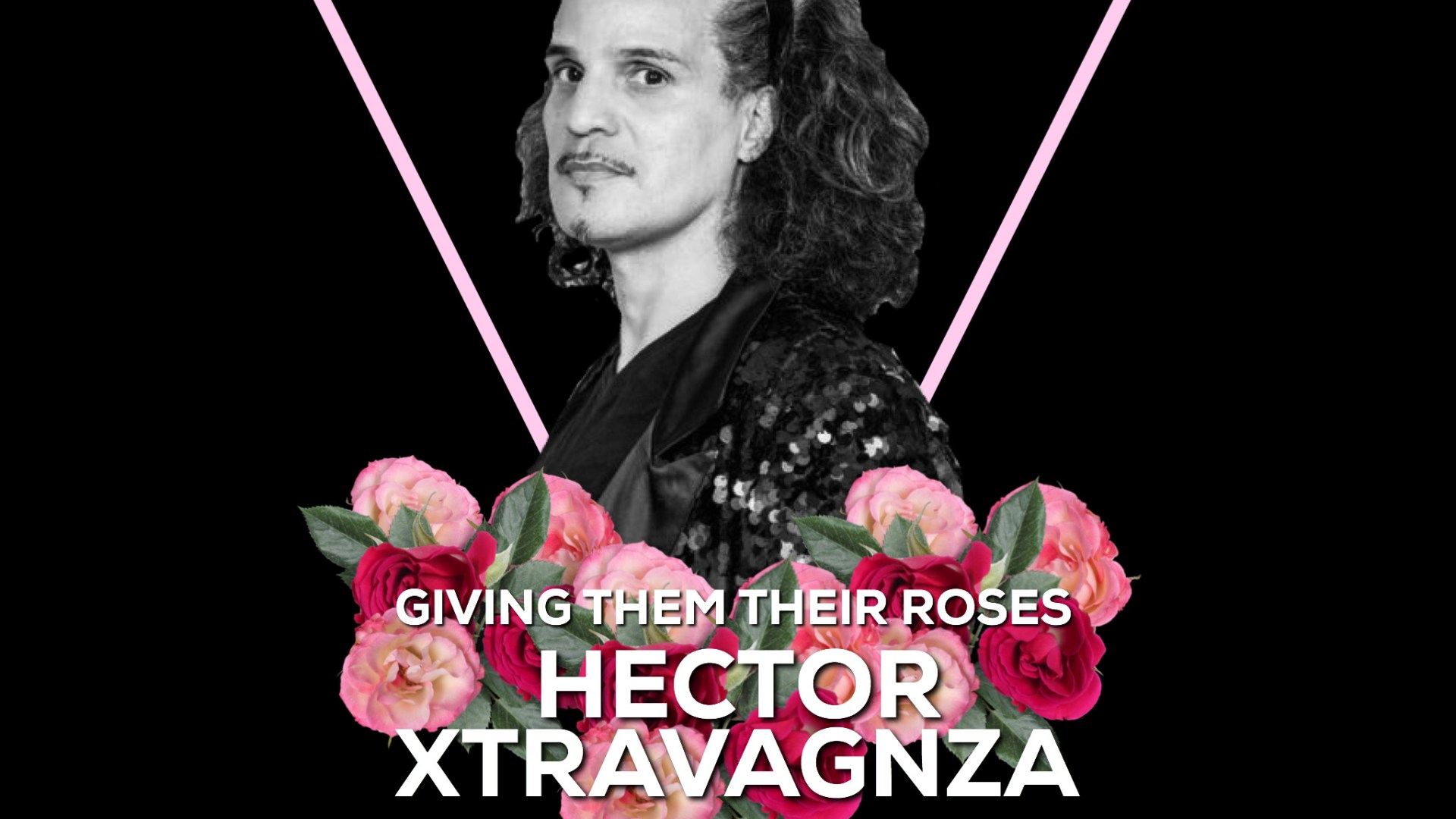 hector crespo xtravaganza was an original member of the house of xtravaganza when it was founded by the late hector valle in 1982. when valle died of aids complications in 1985, hector was one of the members that helped to carry the house through that great loss and the many more loses the house would experience during the height of the aids of epidemic.

hector became the father of the house in 1993 after david ian xtravaganza died from aids related complications. it was hector’s commitment to chosen family, community and mentorship that made the house one of the most influential houses in ballroom history.

in 2003, hector transitioned into the role of grandfather. he continued to incorporate hiv prevention within the ballroom scene and in the broader black and latinx queer community. hector was included on poz magazine’s “the poz 100” list for contributions in the efforts to end hiv.

after serving as consultant on the groundbreaking FX show, “pose” for the the first season, grandfather hector xtravaganza (who legally changed his name because that’s what icons do) died of lymphoma on december 30, 2018. he was 53 years old.

“the universe sends you family. they are sent to us. we don’t pick them. we just love and nurture them…the children nurture us as well. just because we are elders doesn’t mean we can’t learn from the young.” – grandfather hector xtravaganza