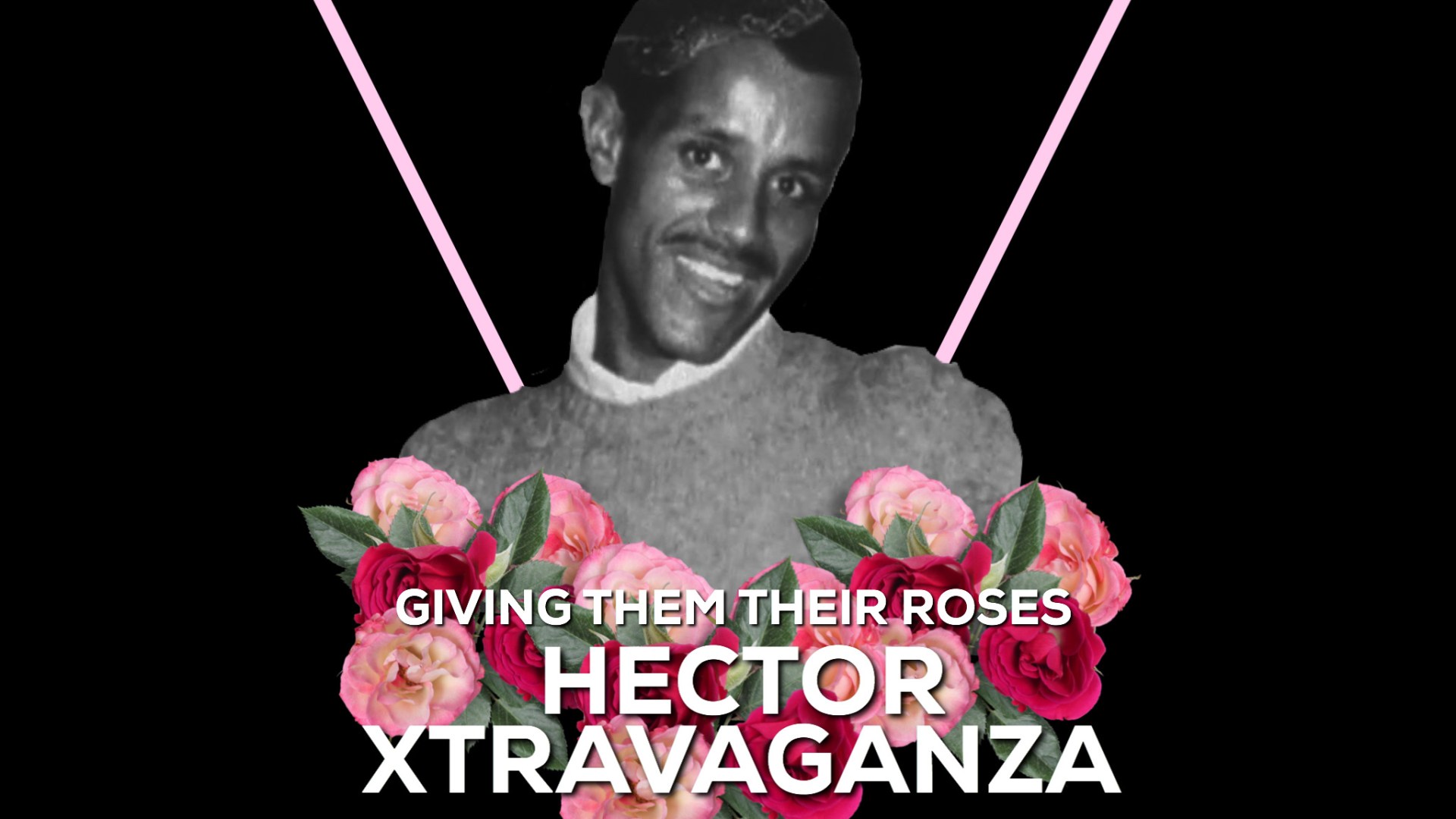 new york began the year as one of the most dangerous cities in the united states with a record 637,451 reported felonies by the end of 1981.one year into what is now known as the AIDS epidemic but before the urging of activists during a july 27 meeting a new york to adopt the term “AIDS”, much of the media, researchers and medical providers called it “GRID (gay related immune deficiency syndrome,” “the gay plague” or “gay cancer.” the city’s underground club begins emerge into the pop consciousness after the release of madonna’s debut single “everybody” becomes a club hit. however, new york’s gay clubs are still under siege by the city’s police who still routinely raid clubs. on the night of september 1982, the NYPD violently raided blues, a manhattan gay club primarily patronized by black and latino queers and trans folks. police locked the doors and beat patrons for more than an hour sending 35 club-goers to the hospital. police were never charged.

this is the new york that hector valle, a 22 year-old vibrant puerto rican gay man with a flair for style, existed in. hector was widely known throughout the community and dance clubs for his elegant and athletic style of vogue. while not formally a part of any ballroom house hector was enchanted by new york’s growing ballroom scene, and made the bold decision to start his own house – the house of extravaganza (original spelling until 1989). hector set out to recruit members from the pre-gentrified christopher street pier from the legendary queer dance utopia, paradise garage which would helped inform the xtravanganza culture. one of the first official xtravaganzas included a young puerto rican trans woman who later become an icon in her own right – angie xtravaganza.

the house of xtravaganza made their debut in 1983 and under the leadership and guidance of hector and angie, who served as house mother and father, the then not-so-experienced house quickly emerged as one of the most exciting new houses on the scene. as their popularity expanded, the xtravaganzas became a fiercely close family on and off the runway. hector’s pioneering vision was in full fruition.

in just two years, new york was rapidly becoming a different place. gentrification was beginning to change the landscape of new york’s nightlife and culture. madonna had emerged from the underground scene and was reaching pop icon status after the release of her 1984 sophomore album, “like a virgin.” And after the protest of black and latino LGBTQIA people and allies The NYPD was no longer raiding gay clubs but in the fever hystreria of AIDS panic has begun to close bathhouses. And by the end of 1985, AIDS had claimed over 5,000 people including the pioneering hector valle xtravaganza. hector was just 25 years old.

the house that hector built would continue under the leadership of angie xtravaganza until her own death in 1993 at the young of age of 28. by the late 1980’s, the house broke into the mainstream appearing in both time and american vogue magazines. the house was also prominently featured in the 1990 groundbreaking documentary film “paris is burning.” and two of the xtravaganza children, josé and luis xtravaganza rocketed to international stardom as dancers for the madonna, the singer who started her career the same year the xtravaganza was founded.

almost 40 years later, hector’s vision remains stronger than ever. the house of xtravaganza continues to be one of the most influential and iconic houses in ballroom history. one of the first houses to incorporate HIV/AIDS prevention and treatment messaging into their mission and vision, the legacy of founding father hector valle xtravaganza still shines. and for someone known for his flair, this makes perfect sense.