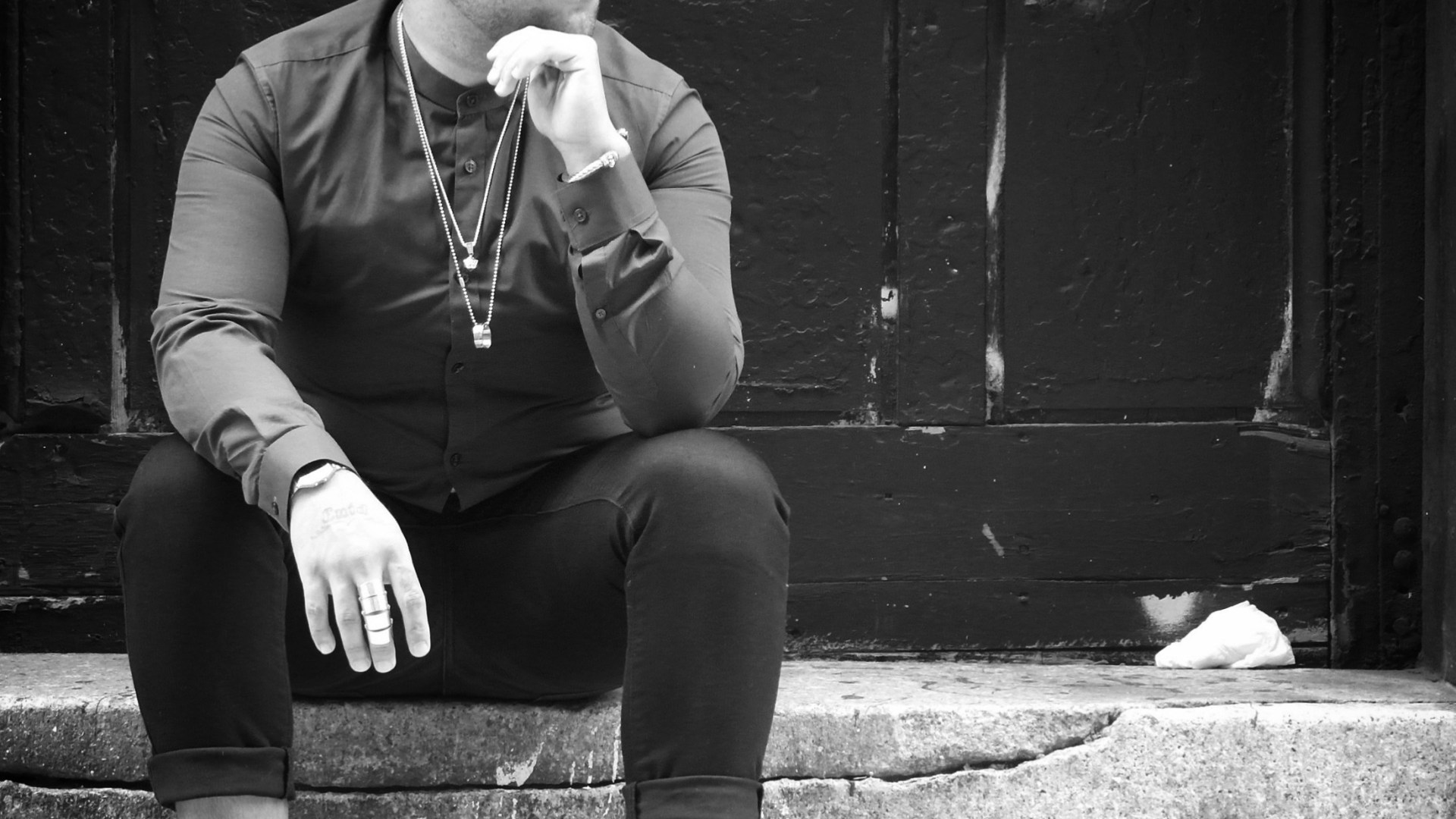 As I child I grew up unable to be myself due to the things I was forced listen to about being gay. I was bullied by my uncles because they always called me gay. I lost so many chances at life. I held myself back from so many opportunities because I was scared to come out. I loved to sing, dance and act but I was told that that was for “gays.” Everyone made really negative comments about gay men. For example, using HIV and AIDS as a way to scare me and that had a huge impact in my life growing up. I had a best friend as a child he was openly gay and I was very scared to even bring the subject up due to the things that I heard.

I met the love of my life back home in upstate New York during the summer of 2014. He was attending University of the Arts in Philly and I was moving New York City to continue my studies as a photography and film major. After moving to New York City, I ended up working so much and missing out a chance to start school. So I looked into schools in Philadelphia and I was lucky to be able to have scholarships rolled over. So now I am continuing my studies in Philadelphia.

I am happy at last.

Interviewed & Photographed by: louie a. ortiz-fonseca