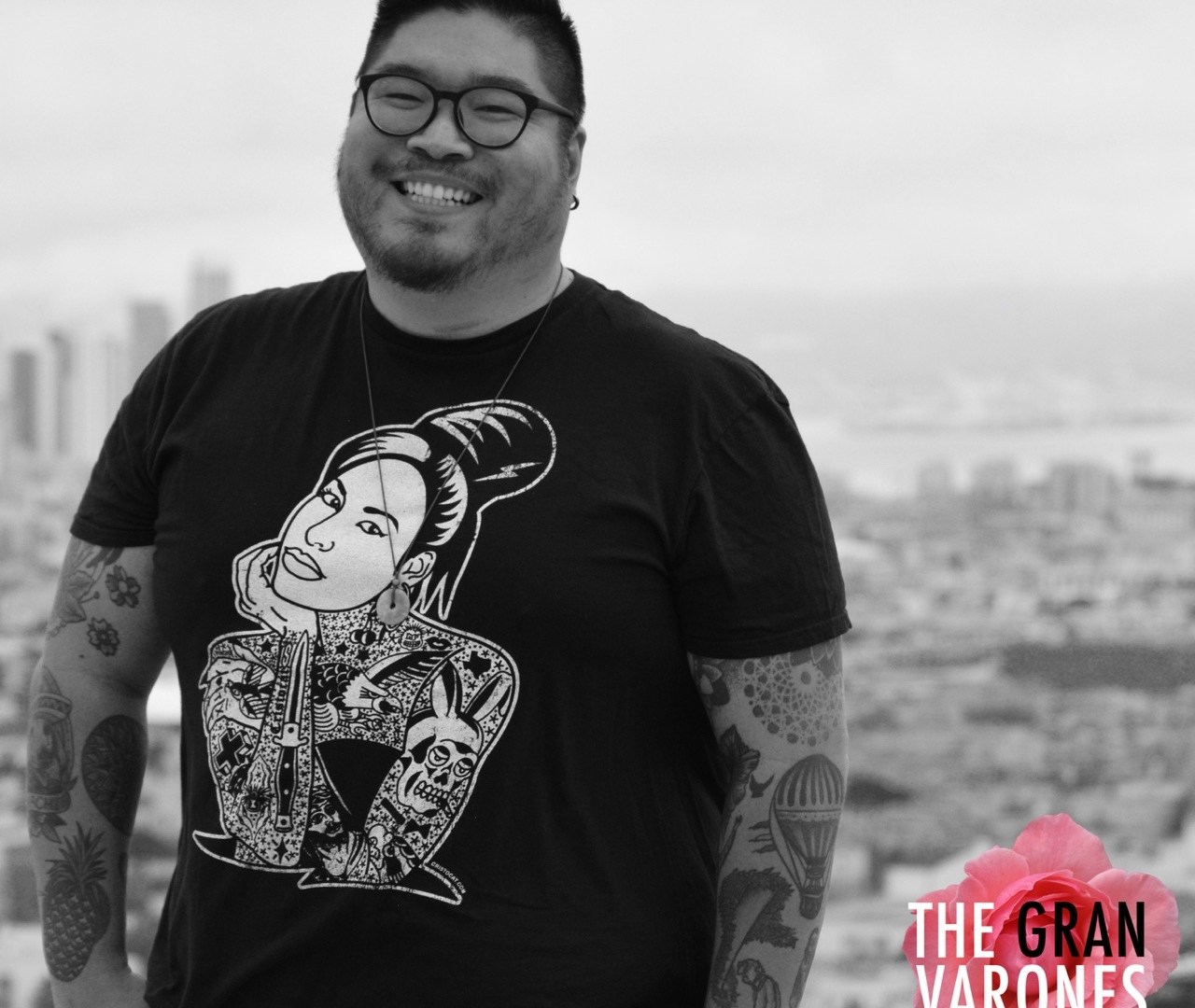 i grew up in costa rica, in a taiwanese family that migrated to costa rica in the late 70’s. growing up in costa rica was quite interesting because i was this asian person that didn’t feel like they belonged there. it was always this sense of otherness. children would always call me “chino” or “japonés” even though we were taiwanese.

in latin america there are these derogatory songs towards asians like “chino cochino” and “la china una china se perdió.” all these things, they used to sing to us and they made us feel like shit. my sister and i talk about it all the time. we hated it. so talking to other latin asians it helps – but then you add that layer of being queer.

i am sure you watched “selena”, right? when abraham tells selena and AB that its hard to be mexican-american in the US because they are not mexican enough for mexicans and they’re not american enough for americans. so i feel like i am always there. like when i go to taiwan to visit family, i’m not taiwanese enough, i’m always like the foreigner. when i’m in costa rica, i never feel ike i fully belong because i’m this asian person down there who eats “weird” things. here in the united states, i’m this asian with a spanish accent. there is a little bit of refuge hanging out with, there’s a group in the bay area called “latin asians of the bay area”, we used to be more active but we kinda dissolved a bit but it was nice to relate to other latin asians here in the US that were either born or raised or lived in the latin americas that kinda faced the issues we faced.

i had $300 and my backpack the year that i moved to the states. i was 17, it was really hard cuz it was not planned. i didn’t speak english every well. i lived with these two random gays guys that i knew from gay.com. at the time, one was 29 and the other 32 years old in baton rouge, lousinana. they took care of me. they taught me how to speak english, they taught me how to drive. so yeah, that was a tough year because i had to learn a lot. It was rough but thankfully, i made it and i’m here.