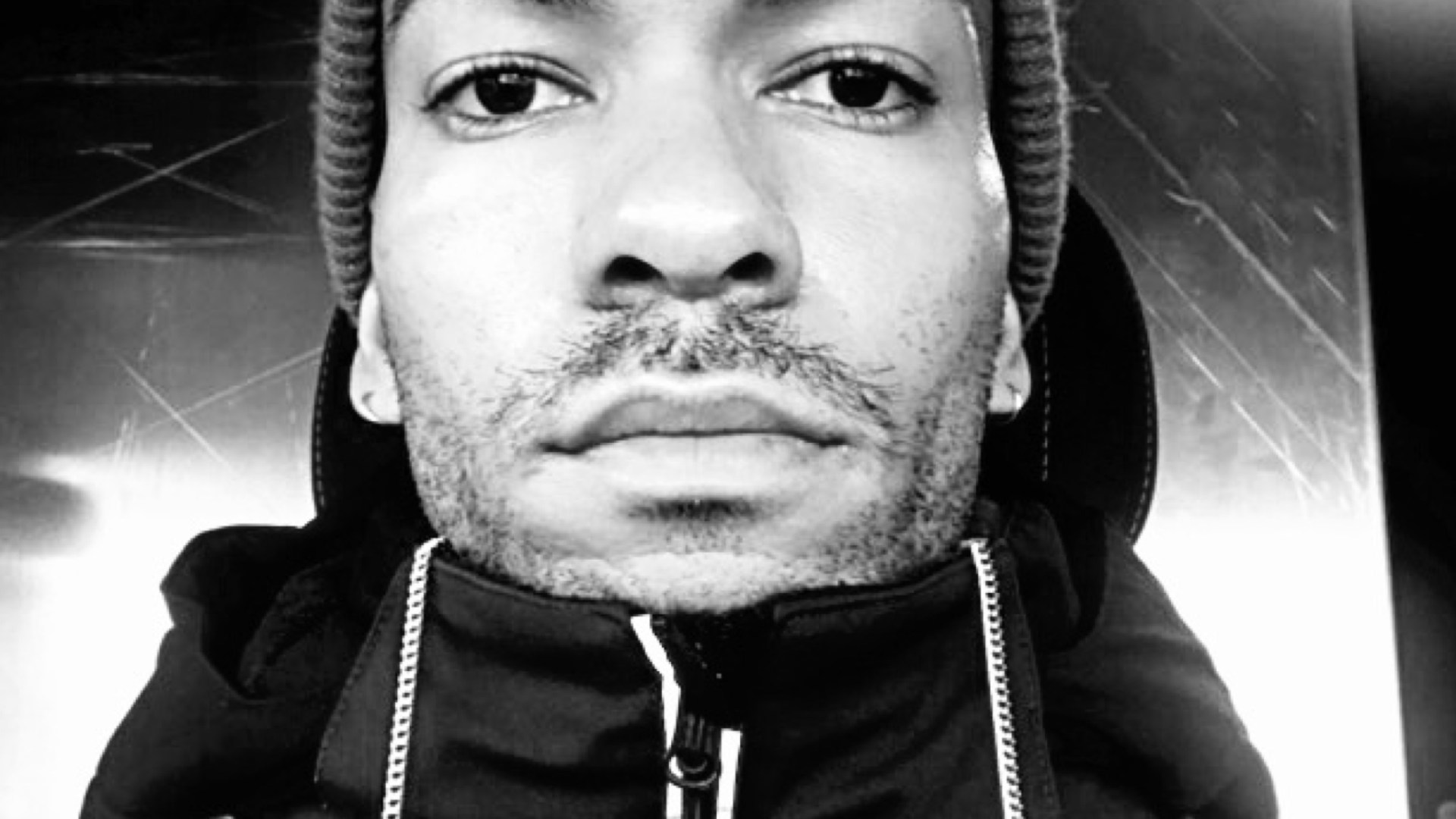 I remember this picture because I took it during one of my last shifts working as a delivery driver for Amazon, right before I resigned. I place this selfie mid-February of 2021. Simply put, I was exhausted with that job, but in hindsight it was so much more than that.

There I was: 25 years old, two years post college graduation. During this period in my life where I felt so much simultaneous pressure on and disappointment in myself—pressure to be a completely independent, worry-free adult, and disappointment for being the complete opposite of independent and worry-free. I was feeling so incredibly inadequate, bitterly reflecting on and internally replaying all the decisions in my life that I had made until that point, and that somehow, they’d all brought me here.

Another big part of it was that I felt like I was pouring so much of my time and energy into a job that wasn’t pouring those same things back into me. (I didn’t know it at the time, but this would become a top priority for me when looking for work.) I felt empty. I used to wish I could go back and whisper some words of comfort into this Stephen’s ear, tell him that things were about to get a lot better.

I’d tell him to f*****g relax and let tomorrow worry about itself, because all he has is this moment and what he chooses to do with it. And even if you feel like you’re making wrong choices, how else do you expect to learn to make the right ones, if there aren’t some mistakes peppered in between them?