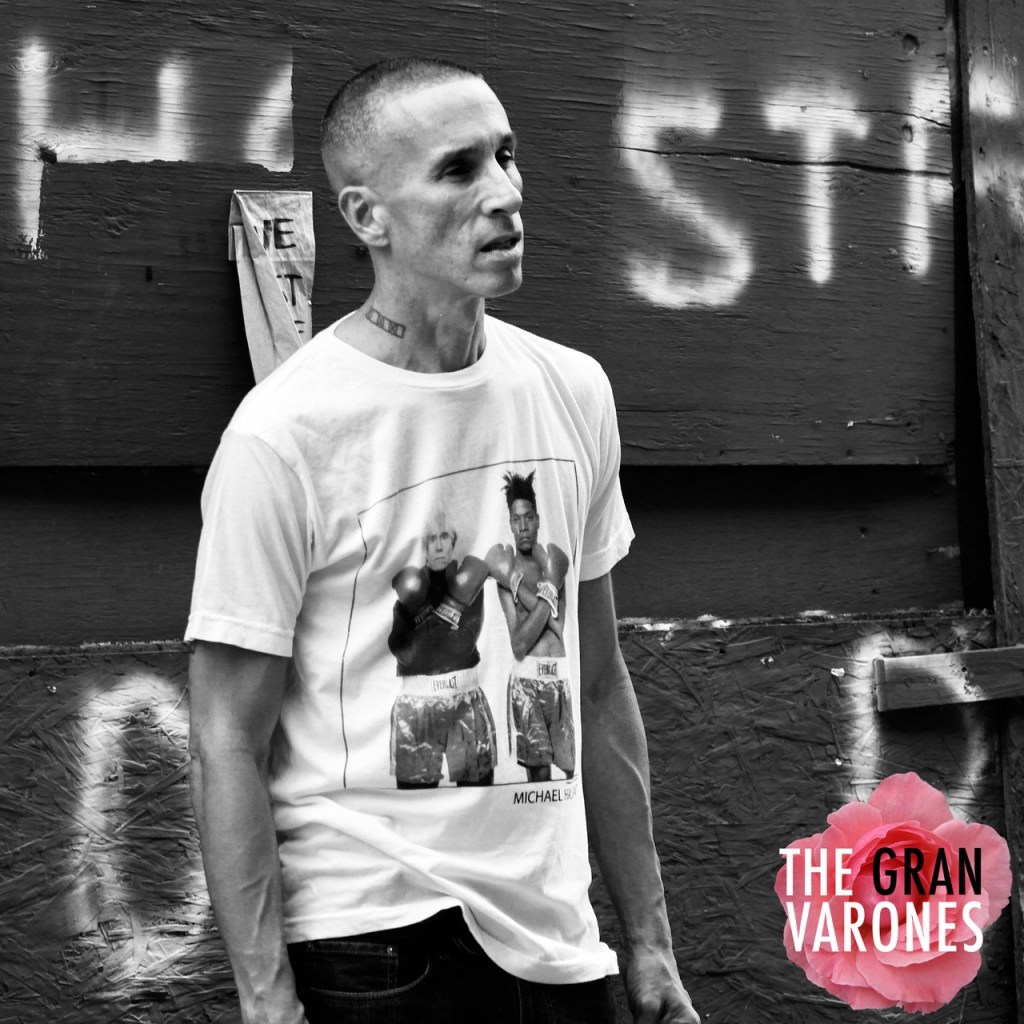 every intersection of every group is like a small world – latino, gay, (hiv) negative. i’ve been in so many small groups. like my art, i have been highlighted as an hiv artist, latino artist, a puerto rican artist, as a gay artist. at the beginning, i was like, “no. i’m just an artist. as i grew older, i had an issue with all the categorizations, but now i see it as an opportunity to be highlighted in different circumstances.

i live for many years, 25 years in new york with a small group of friends and we were all puerto rican’s from puerto rican who moved to new york – artists, gay, and hiv. so it made us this unique group because we had this same characteristics. and we were like a family.

you know, when you here straight people say “maricón”  and you’re like “but why is that?” the language, the culture is so deep to say “maricón.” so i try not to take it personally sometimes.

the first gay pride in puerto rico was, i think ten years ago. some people marched with masks on. now the gay pride is so huge and they have two gay prides, one inside the island that’s even bigger than the one in san juan.

photographed by: louie a. ortiz-fonseca