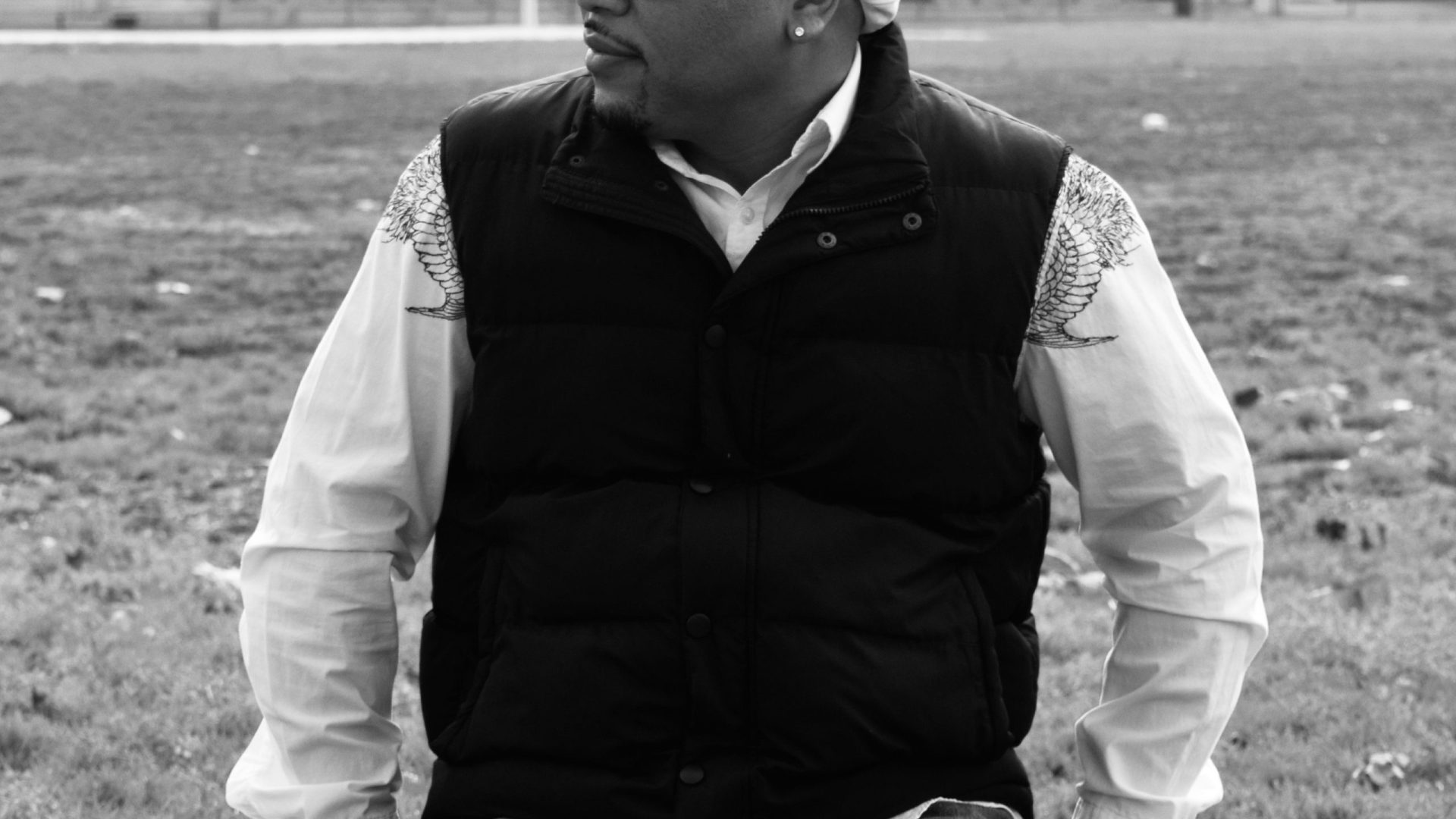 GV: Do you remember your first Latin night at a gay club?

Efrain: It was also at Woody’s of course. It was cool because I would hear the same music that my aunt played in the kitchen.  All my friends were black and weren’t interested in going. So I jumped at the first opportunity to go. I wanted to check it out. It was cool to see other Latino gay guys too. But the interesting part that experience was how I was made to feel like I didn’t belong. Like I wasn’t “Latino” enough by the other Latino gay guys. I am not sure if it was because I didn’t look “Latino” enough or if it was because I didn’t grow up in their neighborhoods or whatever. I felt really uncomfortable and I thought it would be like home and it wasn’t. I would watch them greet each other like family and I felt excluded.

GV: We Black Boricuas get that a lot.

Efrain: Yes, I would get asked “Oh you’re Puerto Rican, do you speak Spanish?” And when I would say no they would say “How are you Puerto Rican then if you cannot speak Spanish?” This still happens till this day. It is mainly why I stopped going to Latin night. I got tired of feeling out of place or feeling like I had to prove that that I was “Latino” enough. I love the music and I love dancing salsa but feeling out of place is not worth it – sometimes.

Interviewed & Photographed by: louie a. ortiz-fonseca