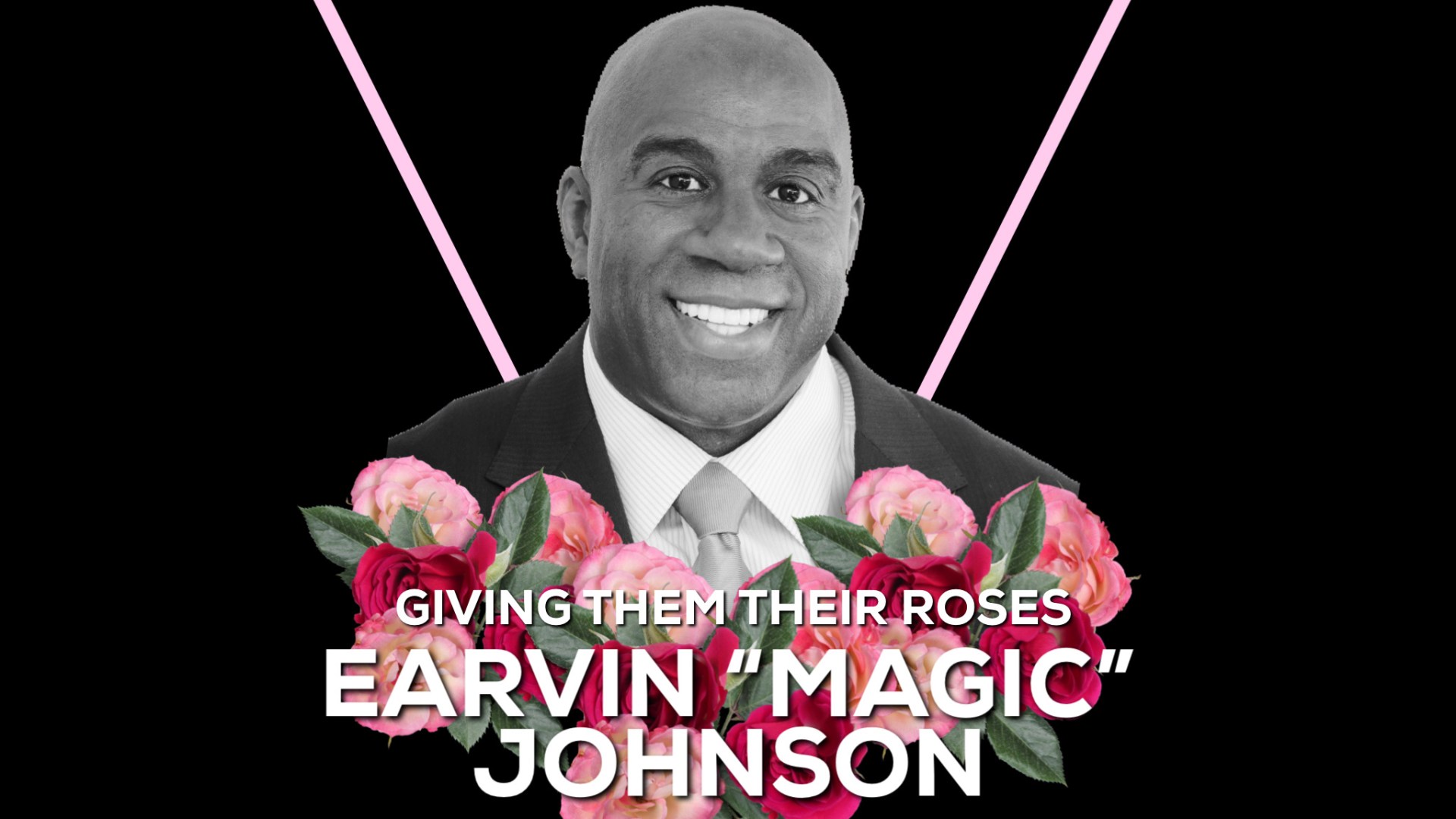 1991 marked a decade of what it is now regarded as the AIDS crisis. the hope that emerged after the introduction of AZT, the first FDA approved pill to treat HIV, began to diminish after the death toll exceeded 100,000 in june 1991. by the end of the year, AIDS became the leading cause of death among men ages 25-44.

this sobering statistic reinforced the fallacy that the epidemic was limited to just gay men. this was the reality that existed on november 7, 1991 when basketball legend earvin “magic” johnson announced his abrupt retirement from the sport.

magic johnson was one the most accomplished basketball players winning five NBA championships and three MVPs. he was entering his 13th season with the LA lakers when, after a physical, magic learned his HIV positive status. with HIV paranoia and stigma at a feverish pitch in the american consciousness, retirement from the sport seemed to be the only choice.

on november 7, 1991, just a day after his diagnosis, magic johnson took to the podium at the great western forum, the same place he played for the lakers, to disclose his HIV status to a packed room of reporters. the announcement shocked the world.

“because of the HIV virus that i have obtained, i will have to retire from the lakers today.” he went on to say, “i will miss playing. i will now become a spokesperson for HIV because i want people, young people to realize that they can practice safe sex.”

magic used the press conference, to dispel myths about HIV by stating, “i think sometimes we think, well, only gay people can get it – ‘it’s not going to happen to me.’ and here i am saying that it can happen to anyone, even me, magic johnson”

the media’s was mixed. some headlines celebrated johnson’s courage while other headlines were fueled by HIV stigma framing his diagnosis as a punishment. some even questioned what exactly was his mode of transmission and who was his previous sexual partners.

johnson would return to the court in 1992. he played and scored the winning shot in the 1992 all-star game. he would be named MVP. while fans were excited to witness his resiliency on the court, he was met with HIV stigma from a few teammates and other players. this led johnson to opt-out of the 1992-1993 season.

johnson would go on to win gold at the barcelona 1992 summer olympics as part of the “dream team,” the US basketball team.

magic has more than kept the promise he made to use his celebrity to elevate and amplify conversations about HIV in years that followed. In 1992, he hosted an AIDS awareness special on nickelodeon. the special featured, a then 7-year-old hydeia broadbent, who captured the hearts of america after she appeared on the oprah winfrey show where she shared her experience in facing intense stigma from her peers and adults.

magic johnson has remained one of the most beloved and greatest athletes in history. off the court, he continues to be a staunch advocate for HIV prevention and treatment. when magic disclosed his HIV status on that november afternoon, he stated that life will go on for him. “i will beat this,” he proclaimed.

in 1991, “beating the odds,” was science fiction to some people living with hiv, but for many, he was proof that life does go on. he was the first celebrity to, for me at least, to live and thrive with HIV. he did in fact beat the odds and demonstrated all of the possibilities that were once thought of to be impossible. and that is after all what the legacy of a true champion is.