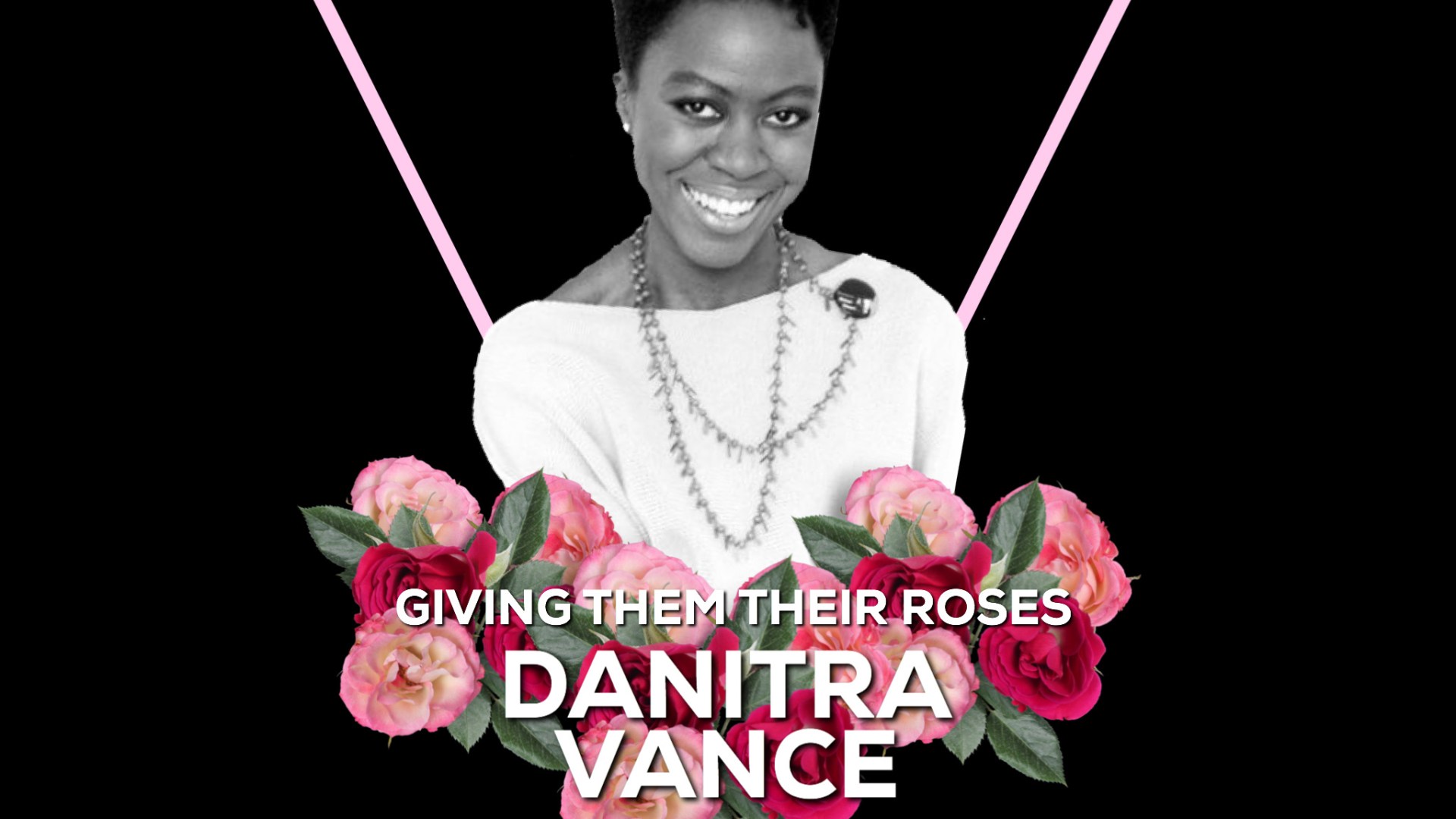 today we honor and celebrate the legacy of danitra vance, who was a highly regarded stage actress and comedian and the first black woman and first out queer woman to become a cast regular on saturday night live.

the chicago born artist mounted her own off-broadway show, “danitra vance & the mell-o white boys”, in 1984. the village voice wrote, “stabs while she entertains…vance creates an unsettling tension among stereotypes and conditions that create stereotypes.”

danitra became an SNL cast regular for just one season in 1985. vance was dyslexic and struggled to remember her lines and would often times ad-lib her lines with great success. her most remembered sketch was “that black girl”, the spoof of the 60’s show “that girl.”

after SNL, and despite winning an NAACP award in 1986, tv and movies roles were far and few in between. danita returned to the stage and appeared in george c. wolfe’s play, “the colored museum.” the play was televised in PBS in 1991.“the hairpiece”, featured danitra starring along side brilliant actors, vickilyn reynolds and loretta devine.

in 1991, danitra was diagnosed with breast cancer and underwent a single mastectomy. she continued to write and perform her own material. unfortunately, the cancer recurred in 1993. danitra died in the following year. she was just 40 years old.

danitra vance’s time in the limelight and on the earth was brief but her quite impact continues to be felt. she was black, queer and unapologetic creative.