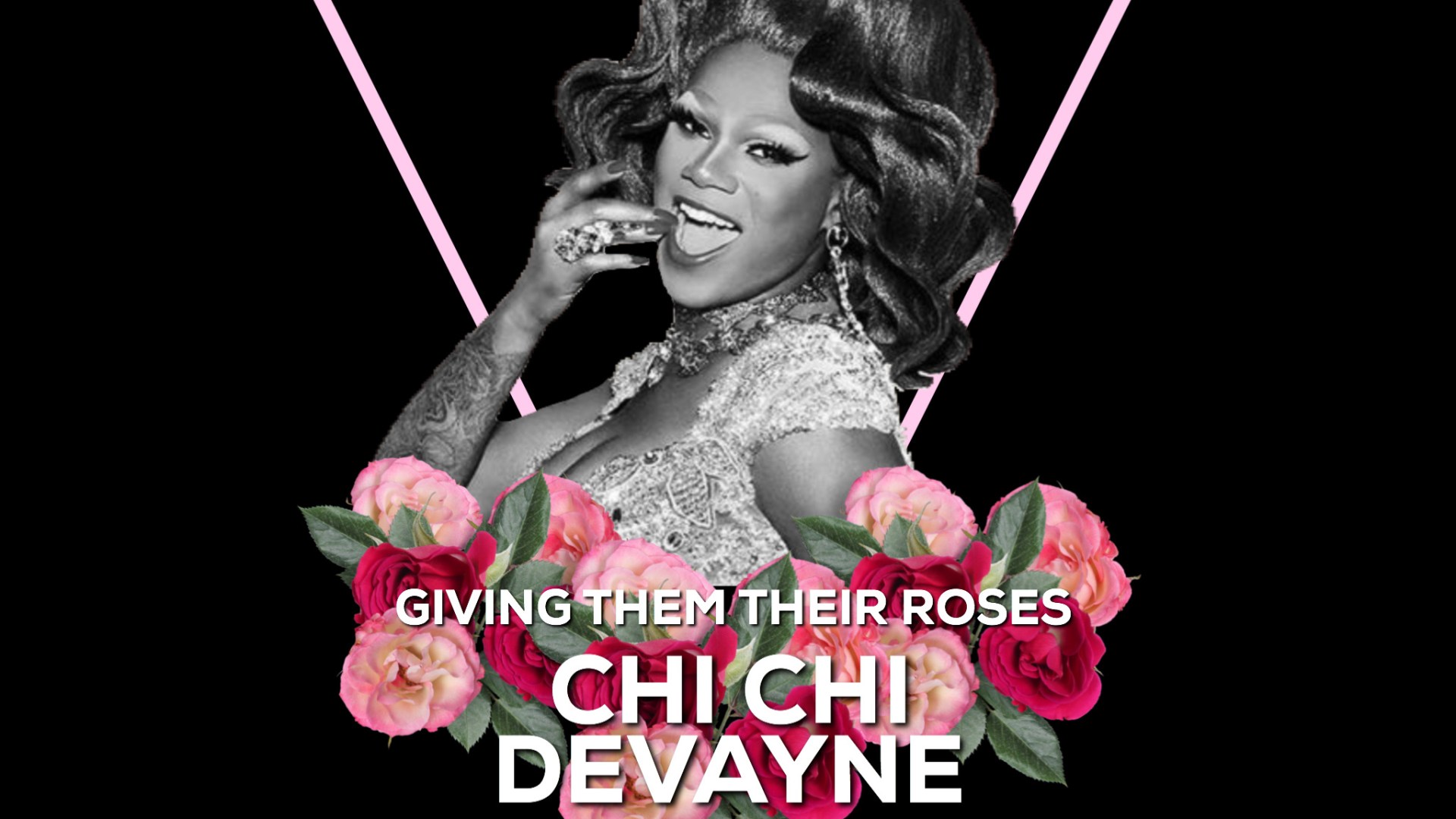 chi chi devayne, who dazzled and charmed the world as part of the season 8 cohort of “rupaul’s drag race” passed away on august 20th, 2020 from complications of pneumonia. chi chi was just 34 years old.

born on september 24, 1985, her drag name “chi chi” was inspired by john leguizamo’s character “chi chi rodriguez” from the 1995 film “to wong foo, thanks for everything! julie newmar.” the devayne surname is from the devayne drag family of shreveport.

chi chi’s passion for drag was ignited on halloween night 2010 when she dressed in drag for the first time and won a talent show at the only queer club in shreveport performing “bullet proof” by la roux. during a 2019 appearance on the “hot glue and rhinestone” podcast, chi chi shared that dominating the friday night talent show for several weeks, she was added the club’s saturday night drag line-up.

after quitting two jobs and her drag gig in shreveport, chi chi joined the cast of season 8 drag race and quickly became a fan favorite. she cemented her place in “drag race” history after her now legendary performance of jennifer holiday’s “and i am telling you.” chi chi placed fourth and returned to the “drag race” stage two years later as part of season 3 of “all stars.”

in 2018, chi chi was diagnosed with scleroderma, a rare autoimmune condition that affects the body by hardening connective tissue. last month she as hospitalized for suspected kidney failure related to scleroderma. a few days ago, chi chi updated fans via instagram video messages sharing that she was battling pneumonia, “keep me in your prayers. i’ll be back soon.”

RIP chi chi. thanks for everything!