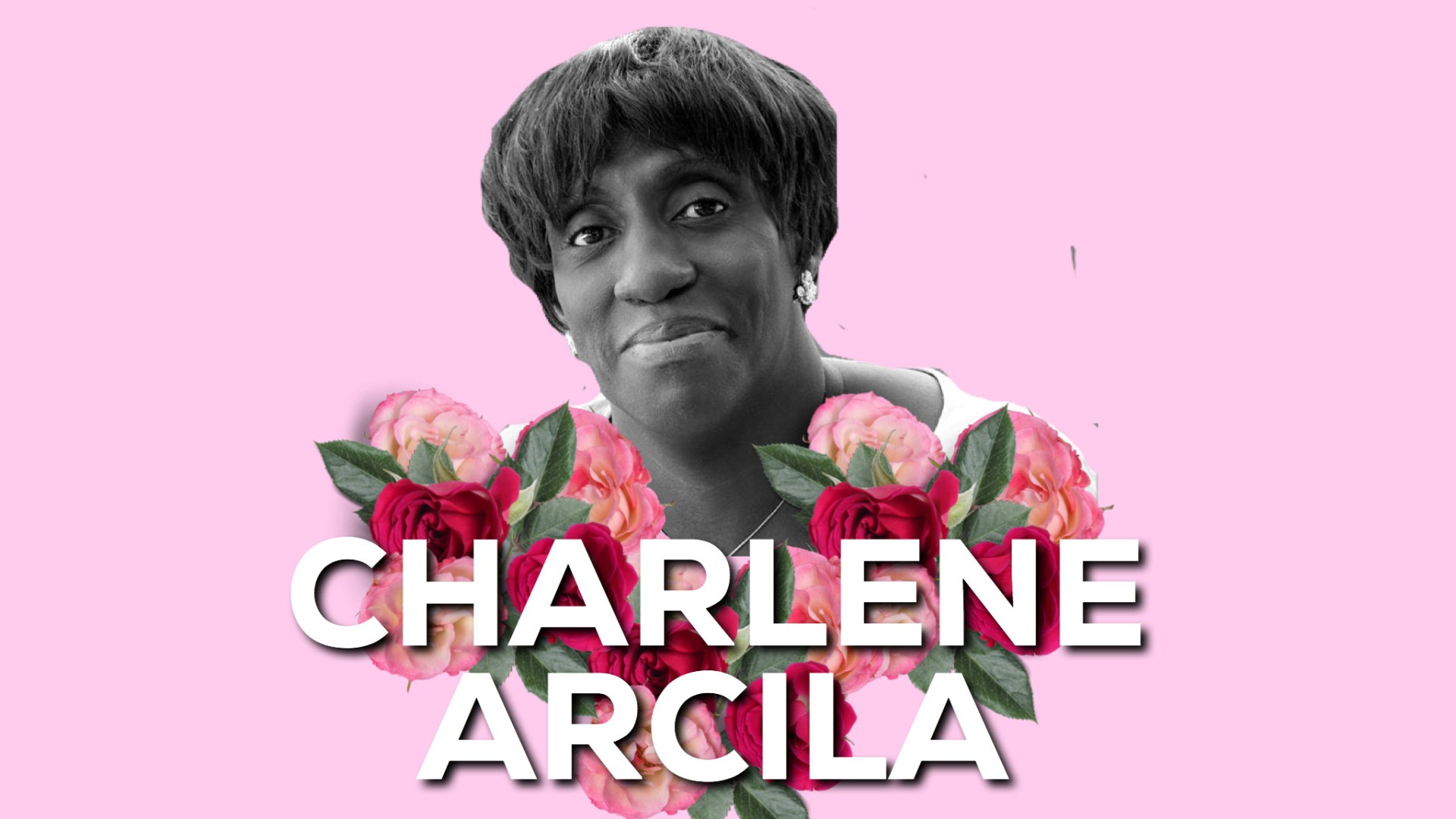 growing up in the 1990’s afforded me the opportunity to personally meet and work with lgbtqia pioneers who shoulders we stand on. charlene arcilla is one of them.

miss charlene, as i called her, moved to philadelphia in 1991 from jackson, mississippi. much of the queer organizing taking place during this time centered around community-based response to the aids epidemic. miss charlene soon became one of philadelphia’s prolific activists in philadelphia by challenging and demanding that trans people in recovery were heard and intentionally included.

miss charlene also advocated for trans and queer folks in faith communities and helped to break barriers and build bridges that continue to stand strong all these years later.

miss charlene, ordained minister, activist and pioneer, passed away in 2015. she was 52 years old. the impact of her work continued to reverberate through the city of philadelphia. today, and every day, we honor, praise and celebrate her legacy.