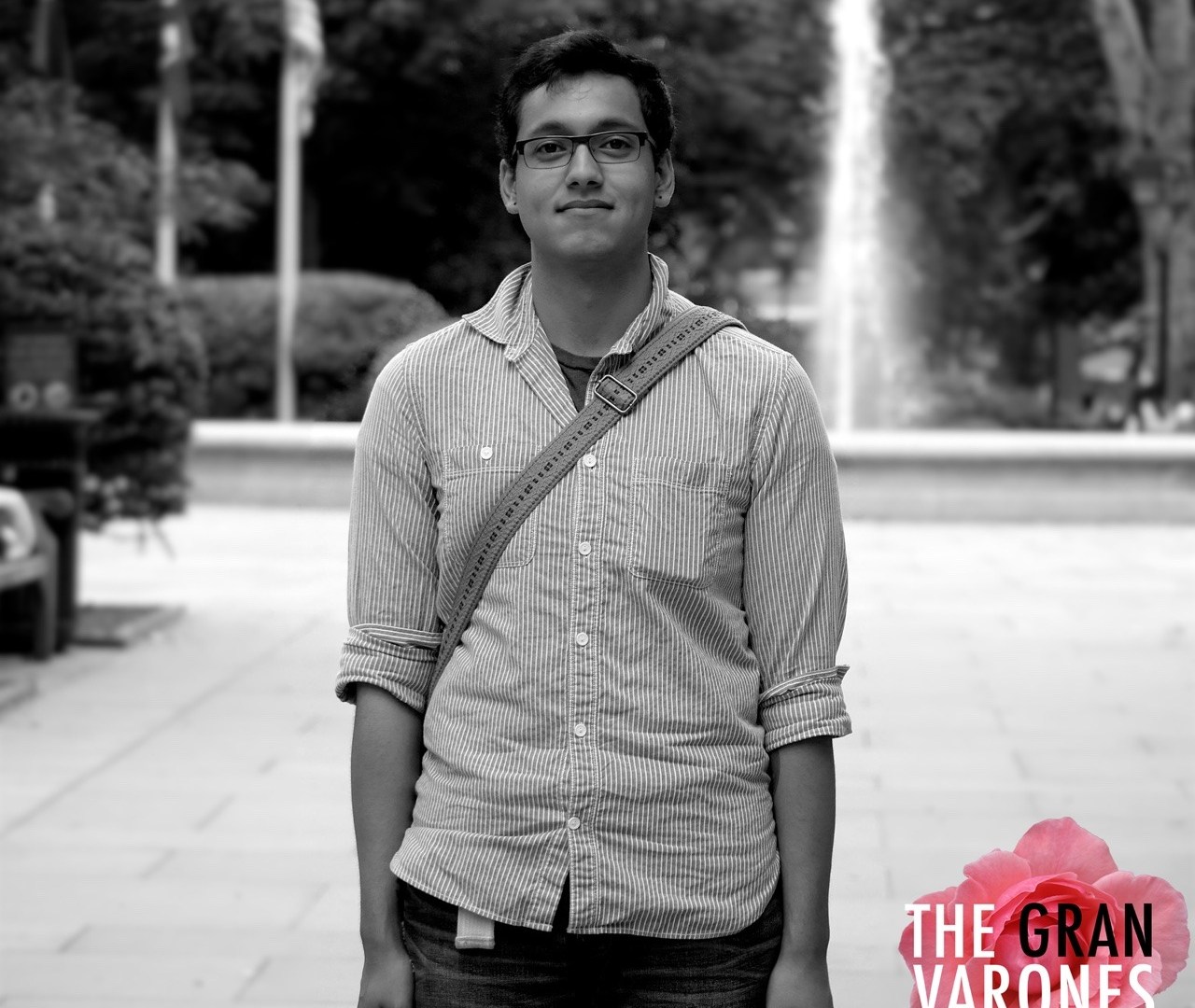 “faggot”, he said as he walks past me. he followed up with, “he’s just so gay.” then he was gone.

i looked back with my mouth hanging open in utter disbelief. I was walking in the LGBT neighborhood of philly (the part we lovingly call “gayborhood”).

this was a few weeks ago and it was easy to brush off when it happened. However as i’ve had more time to think about it i can’t shake it. i’ve come to the conclusion that i should not just “shake it off”.

it’s okay to be angry. i feel right to be angry and i believe i would be doing myself and all of my comrades in the struggle against oppression a disservice by not appreciating this anger. i don’t wish this man any harm but i do wish for a continued push against oppressive systems and the complacency that allows for them to exist. i’ve had worse said to me. i’ve experienced more intense oppression than this incident but it is not right for me to blow this off simply because it gets drowned out by all the other injustice in the world.

the justice sought after for the LGBT community started with a riot. a rebellion led by a riot. the pressure of oppression found a limit and things changed.

Photographed by: louie a. ortiz-fonseca