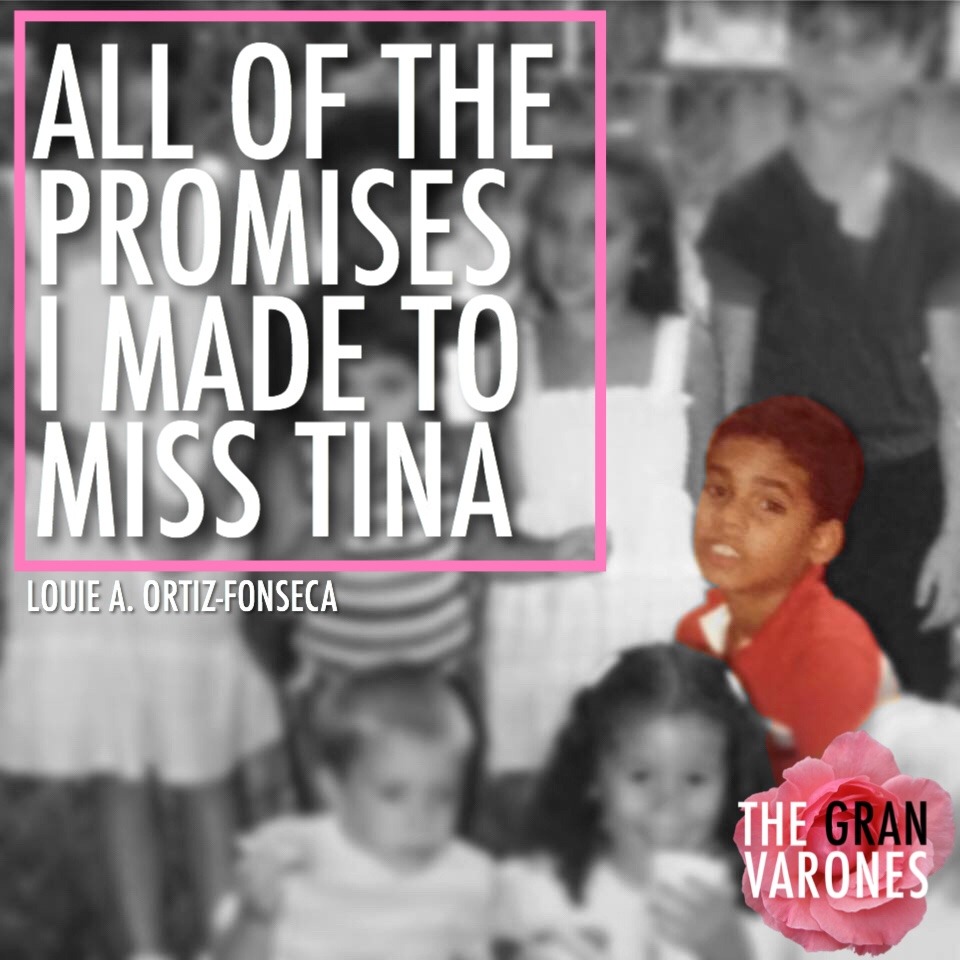 On July 3 1981, The New York Times printed an article with the headline “Rare Cancer seen in 41 homosexuals.” It was the first mainstream media mention of what would become the HIV epidemic. On this date, the epidemic didn’t have a name.

Even after 37 years, it is still chilling to read this headline, which serves as a sobering reminder of all that the world didn’t know about HIV. What caused it? How could it be treated? It took three years to identify HIV as a virus, to figure out that it wasn’t actually cancer. But even without a name and an accurate diagnosis, stigma, blame and shame bloomed and thrived. In those years, many died without even knowing the name of the disease that robbed them of breath and humanity.

It was the late 1980s and the height of my mother’s crack addiction. If my memory serves me correctly, it was the height of my entire neighborhood’s crack addiction. In many ways, the crack epidemic was the equalizer in our neighborhood. My mother had friends who were lawyers, blue collar workers, bikers and business executives – all of them were addicts. I watched them roll in and out of our bedroom “apartment.” I never paid them much mind. Probably because if I did, I’d get my ass whipped for being nosy. But it was Tina, my mother’s best friend, who always left me mesmerized.

Tina – I called her Miss Tina – She was Black, tall, muscular and unapologetic about her sometimes revealing 5 o’clock shadow. She often referred to it as her “daytime” look. I studied her like I should have been studying my math homework. I wanted to identify what it was that made her seem magical, because I wanted it for myself. I wanted to be as fabulous as Miss Tina.

She’d visit my mother at least twice a day. Once after work, when she would show up wearing a hard hat, jeans and construction boots, and then again later at night, when she’d show up looking like our neighborhood’s own Donna Summer. This transformation always inspired me. She was my first tangible proof that we create our own beauty and choose what we become.

I’d ask her questions about her nail color and shoes, but what I really wanted to ask her how to beat up the boys who called me names. I was too scared to admit that even at eight years old, I was called a “faggot” at school. So my questions were in code. Instead of asking, “how do you deal with people teasing you?” I asked, “how did you get to be so pretty?” Whenever we chatted, however brief the conversation, she made me feel like I was the only person in the world. Tina was God and I was praying at her altar.

One night, I woke up to hear my mom and Tina talking, whispering and crying. Our apartment, which was just a large room, was divided down the middle by a clothesline and sheets. My brothers and I were in bed on one side and my mother and Tina were on the other side sitting at the table near the kerosene heater.

“I think you are going to need to go to the hospital,” I heard my mother say. I couldn’t make out Miss Tina’s response but from what I could gather from the tone, her answer was an adamant refusal. The conversation and the crying continued. I peeked through the sheet and saw Miss Tina’s bloodied and swollen face.

I wanted to ask what happened but even then, I knew. She got beat up for being herself, just like I got beat up at school. Miss Tina was brave enough to tell someone – my mother. I suppose that should have inspired me to tell my mother about the violence I faced, too, but I didn’t. I never did

As I got older, Miss Tina and I developed our own friendship. We’d talk about Janet Jackson, fighting back against homophobes and AIDS. We talked about the night that she showed up bloody in our room. She told me about the many times she showed up bloody somewhere and found ways of performing her own triage. She told me how she endured. “Make every fight for your life the fight of your life, honey.” She told me to never do drugs or get AIDS. She made me promise. I promised.

In the late 1980s, that was the only HIV prevention there was to give young gay boys: demands to never get AIDS. While I didn’t understand completely what Tina was asking of me, I knew exactly what she was saying. When you are a young gay boy, you look for hints and clues. You learn to read between the lines. This was a language Tina and I spoke.

Miss Tina died of AIDS complications in 1996. She passed away quietly. There was no wailing or explicit mourning. People spoke about her death as matter of fact. I can’t say I blame them. By that time, there were an estimated 23 million people living with HIV worldwide. While advances in HIV treatment had just become available and were all but resurrecting people who were expected to die, AIDS was still ravaging Black, Latinx, poor and LGBTQ communities. Trauma and shame meant many of us didn’t talk with our families about AIDS and death. During one of the last conversations I remember having with Tina, she shared stories of her friends, so many friends, who had succumbed to AIDS complications and were buried in shame. She painted me a real life picture that I had only seen in made-for-TV movies and possibly eventually experience myself.

It has been more than 20 years since Tina’s passing. It was only through writing this piece that I remembered the promise I made to her. I didn’t keep it. I tried drugs, and I discovered they weren’t my thing. I have been living with HIV for more than 10 years. If this were 1996, I’d be considered a long-term survivor or a medical miracle.

But Tina wasn’t really asking me to promise to abstain. She was telling me to live. Tina knew, even before I had officially “come out” to her, that I was in need of direction and helpful hints that could, and would, eventually save my life. I have never once felt as if I somehow had broken the promise I made. I have lived.

Almost four decades since the now historic New York Times article, HIV seldom makes headlines. Effective treatment and care have helped to make it a survivable condition. We now even have PrEP, the daily pill that helps to prevent HIV infection. It all would seem like science fiction to Tina and the little boy she knowingly – and unknowingly – saved. All this living.

Today, I am older than Tina was when she died. I still talk about Janet Jackson, fighting homophobes and AIDS. I perform my own triage when stigma, shame and blame leave me wounded. I even, through my advocacy work, have the privilege of providing LGBTQ youth the same direction and guidance Tina once gifted me. I am thriving – that, after all, was the real promise I made to her.

LOUIE A. ORTIZ-FONSECA is an award winning HIV activist and Artist. He understands firsthand the impact of intersecting oppressions of racism, homophobia, poverty, and AIDS-phobia. These experiences inspire his commitment to document the lives and oral history of Latinx & Afro-Latnix gay, trans, bisexual and queer men through his project The Gran Varones. Louie resides in Washington, DC with his son where he the Director of LGBTQ Health & Rights for Advocates for Youth.