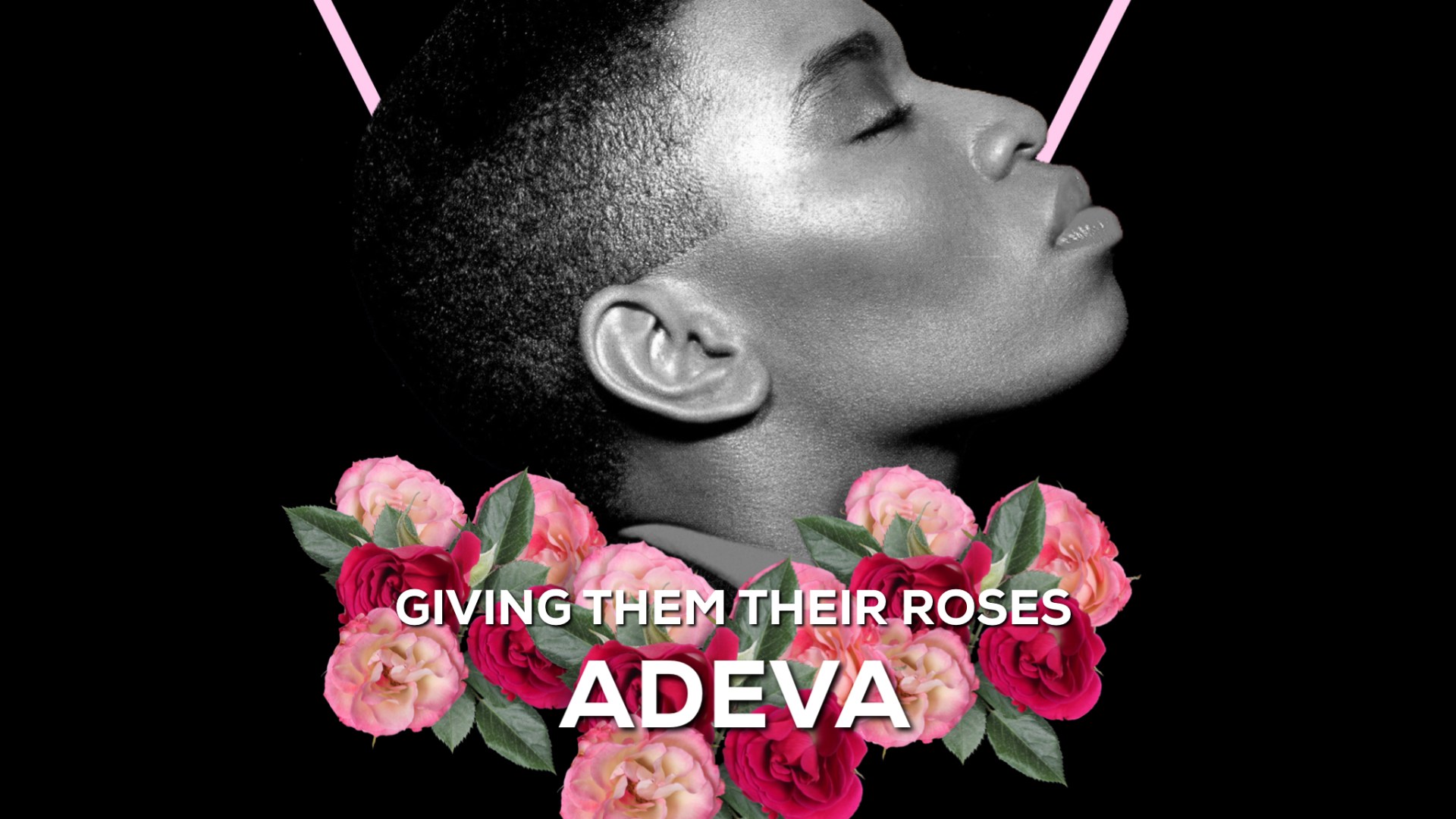 1990 was the year house music went mainstream. after creating a massive underground following in chicago, new york and detroit, house music had become the most popular dance music across the globe. and one of the reigning queen of house music during that time was school teacher and baptist choir singer, adeva.

born and raised in patterson, new jersey, adeva got her break in circular music after meeting producer mike cameron. the chance meeting served as adeva’s introduction to dance music and resulted in the release of her 1988 debut single “in and out of my life.”

adeva exploded onto the international club scene a year later when her cover of aretha franklin’s “respect” charted inside the top 20 in australia and europe in the spring of 1989. equally slammin’ follow-up singles “warning,” “i thank you,” and “beautiful love” along with an image that often lead to grace comparisons, established her as one of the most popular house singers, particularly in Black and gay dance clubs.

adeva’s debut album “adeva!” had sold well over 300,000 copies in the UK and notched a three consecutive top 20 hits. unfortunately, her success at the club level in the US did not translate into commercial success. while house music had already begun to chart in the upper regions of the pop charts, adeva’s sound and image were not as commercially viable as the r&b/pop dance crossover divas of the time.

adeva released her sophomore album “love & lust” in 1991 which included one of my fave dance songs of the the 90s “it should’ve been me.” in 1995, she teamed up with frequent collaborator, the late great house pioneer frankie knuckles and released “welcome to the real world” before stepping away from the scene following the deaths of her son, her father and frankie knuckles.

adeva’s is widely regarded as one of the greatest dance singers albums of all time. she helped pave the way for fellow dance artists cece peniston and crystal waters who exploded at both the club and radio level just a year later in 1991.

adeva continues to do what she loves the most, teaching fourth graders. and when she is in the mood, she tours the world performing to sell crowds who shout “i thank you!”