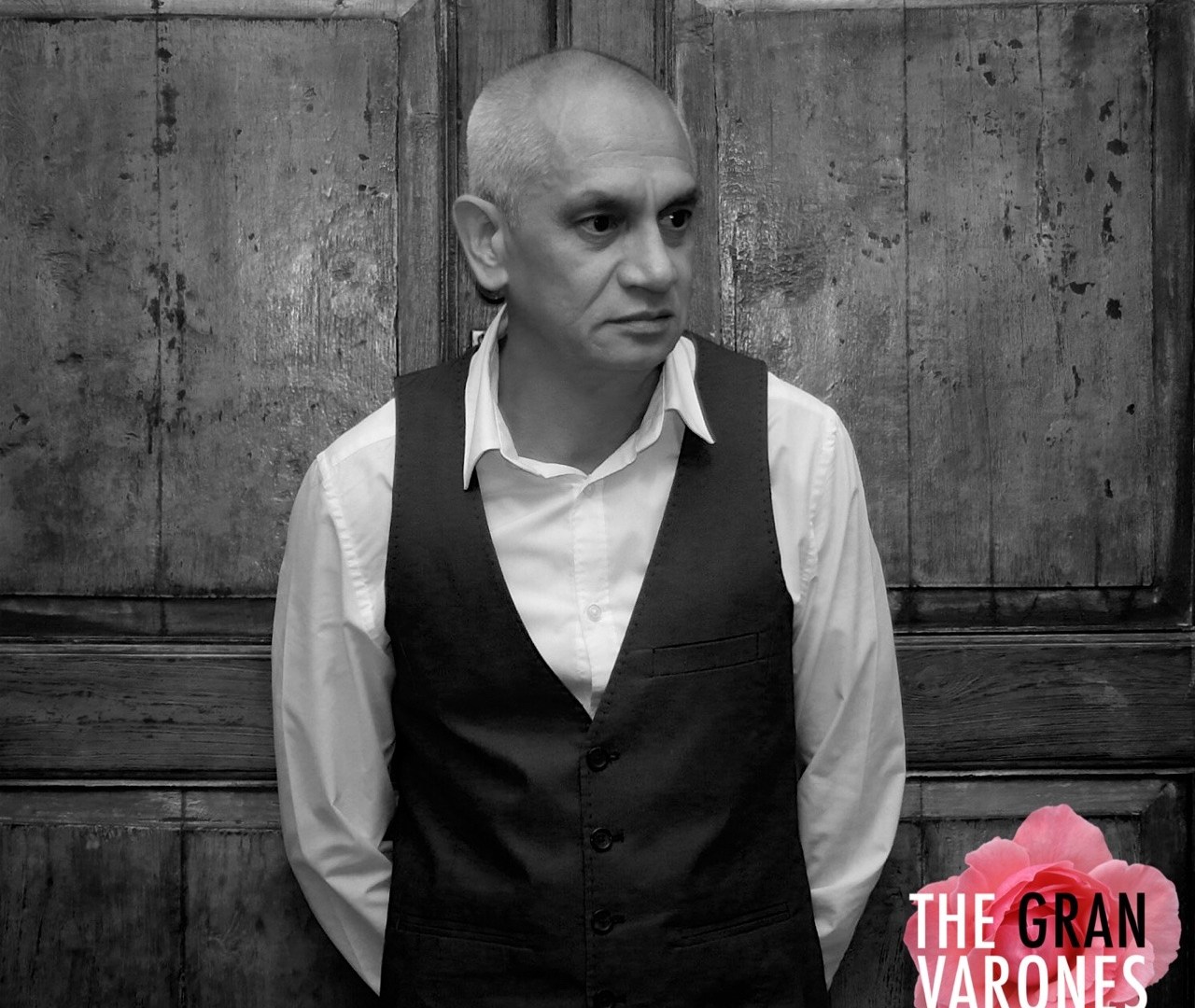 i always have a problem when people say “post-gay” because what exactly does that mean? there is no escaping the reality that someone is going to mark you as “different.” there’s always going to be struggles and i think we are always going to meet opposition. you realize that other people have come before you did the work and you must honor them by also doing the work and that work could be very different. that work doesn’t have to be chaining yourself to a building or handcuffing yourself to pharmaceutical gates as we did many years ago with ACT-UP, but you gotta do something. at some point or another, someone is going to come up against you whether it’s overt or in your face. whether it’s being in a room where you’re afraid for the very core essence of yourself. And it may be the most accepting environment but at that moment you are fearful because you know that if you say something that your life may be in danger. that happens all the time. every day, trans and queer people are attacked or killed in this country. the number of attacks on LGBTQ people in gay meccas, where people think you are safe, is staggering.

the [HIV] epidemic remains important because it truncated, it created a space, at the beginning of something important and I don’t think we have been able to figure out what was taken away. We were on the cups and on the verge of really important LGBT historical shifts and HIV/AIDS came and diffused that energy because we had to focus on that. what those things are, i don’t know. I don’t think we have been any further, I think it would been a different trajectory in LGBT civil rights, in the arts and because so many man gay men died in the early years of the epidemic, I think it was interruption in the transmission of oral history and teachings . there an interruption in a lot of different things.

i think that all of the men who have participated in this project and the people who have agreed to be interviewed on camera are leading a legacy of voices. It’s important that those that come after us do not have to start from scratch, that there is a history and legacy. And legacy isn’t about history, it is about stepping up at the moment. as they say, “presente.”

interviewed & photographed by louie a. ortiz-fonseca