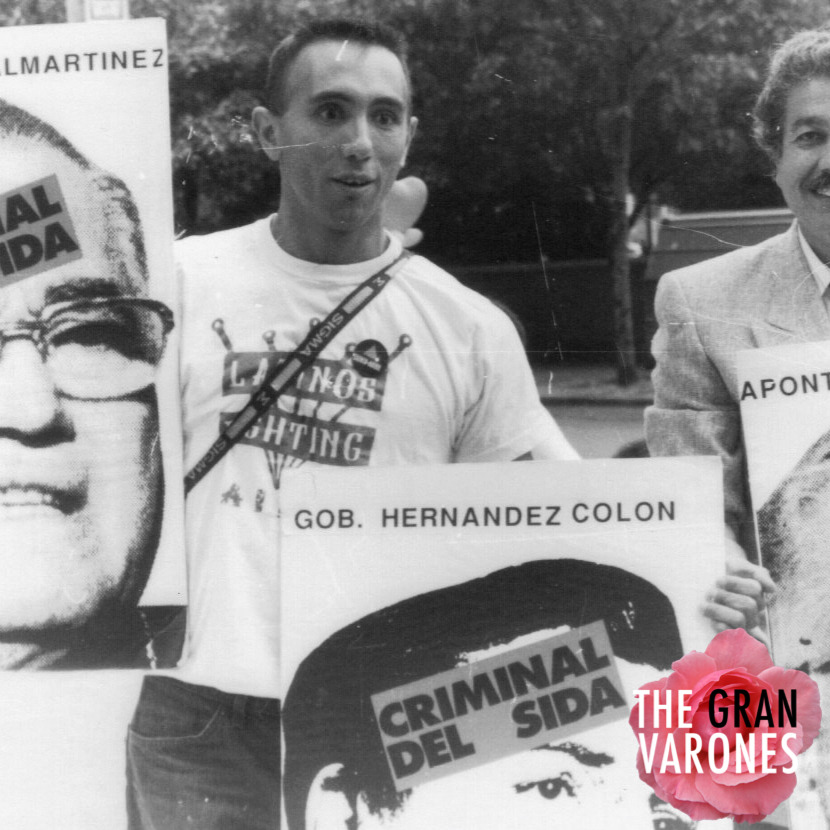 on june 5, 1981, the center for disease control (cdc) published an article in its morbidity and mortality weekly report (mmwr): pneumocystis pneumonia—los angeles. the article described cases of pneumocystis carinii pneumonia(pcp), a rare lung infection, in five young, white, previously healthy gay men in los angeles. the report stated that all of the men had other unusual infections in to pcp, indicating that their immune systems were not working. by the time the report was published, two of the five men had died and the other died soon after. this was the very first official reporting of what later became the aids epidemic.

in 1981, there were 234 known deaths due to aids, which before 1982 was actually called gay related immune deficiency (grid) by both health officials and mainstream media. this framing and the fear mongering messaging that immediately followed, along with the us government’s willful inaction, helped to create an epidemic that continues to impact our communities globally.

someone once said that the shortest distance between life and death was aids. by 1993, just five years after then president reagan publically acknowledged the epidemic, aids was the leading cause of death for american ages 25-44.

37 years since the cdc report, we have witnessed profound breakthroughs in hiv treatment, prevention and even how it covered in some media outlets. however, black and latinx gay men, trans men and trans women continue to be disproportionately impacted and criminalized even as the hiv non-profit industry has gone by leaps and bounds.

hiv is still a health issue.

no one is truly living without hiv in a world where it continues to impact those on the margins.

so on this day, we remember those who marched in past pride parades with zero t-cells. we remember those who yelled, “act up! fight back, fight aids!” we carry their legacies as we celebrate stonewall 50. we still rage and mourn because many of them would still be here had it not been for aids.