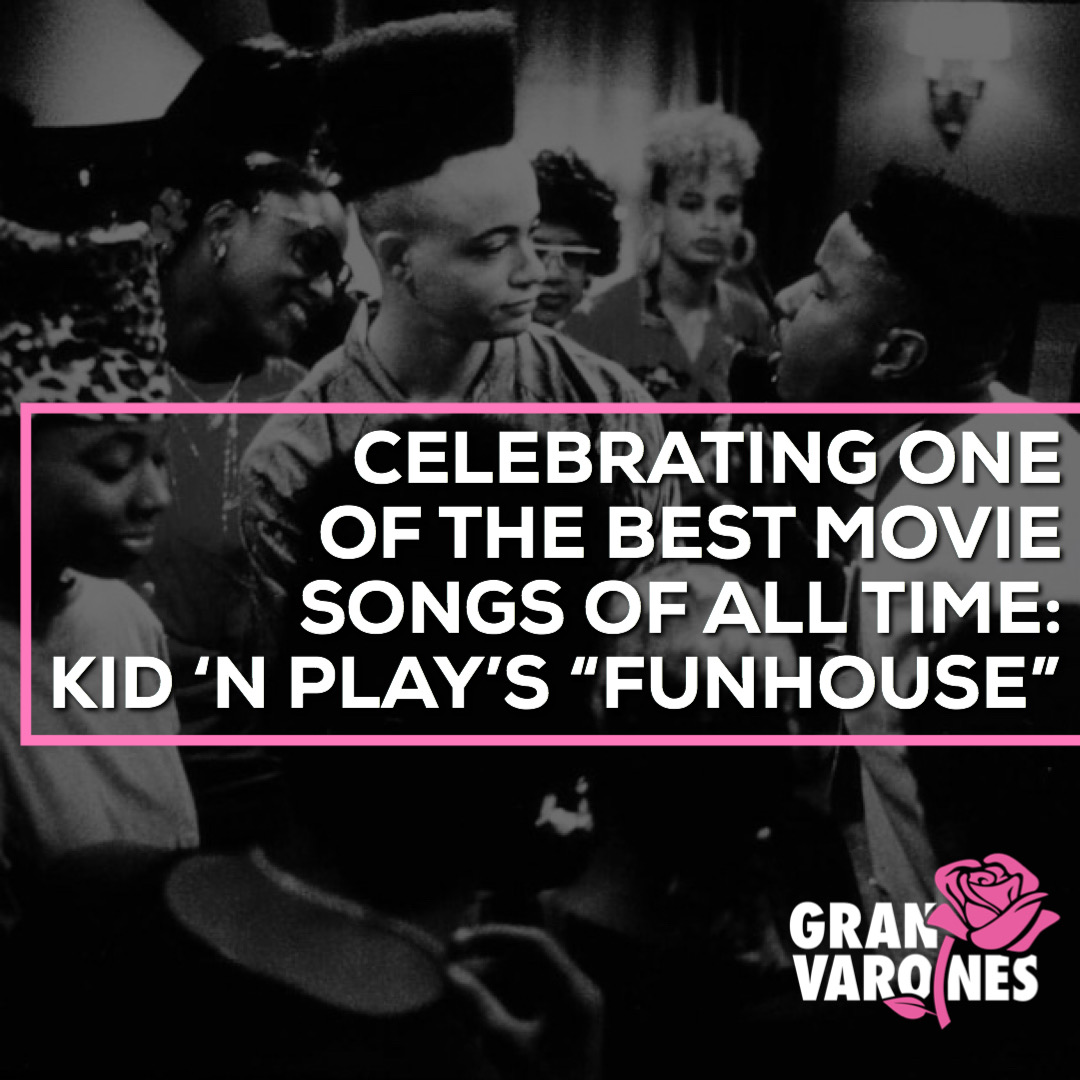 today marks the 30th anniversary of theatrical release of “house party,” one of the seminal black movies of the 1990’s.

starring hip-hop duo, kid ‘n play, tisha campbell, martin lawrence, aj johnson and the late great comedian robin harris (who died nine days after its release), “house party” centered on a high school student who hosts a house party that gets out of control while his parents are away. the movie provided a glimpse into what it was like to be a young black teenagers during the golden era of hip-hop.

produced on a budget of $2.5 million dollars, the movie was a surprise hit grossing over $26 million at the box office. originally written for will smith and dj jazzy jeff, “house party” helped to expand the reach of the already successful music career of kid ‘n play. the film also inspired both me and childhood best friend robert, to rehearse hip-hop routines we would do at north philly house parties to clear the floor. not because kid ‘n play’s characters did the same during a scene in the film but rather because co-stars tisha campbell and a.j. johnson let’s boys have it with their dance moves.

the first single to released from the movie’s soundtrack was the funky and equally poppy song, “funhouse.” the song also served as the lead single from and title of kid ‘n play’s sophomore album. produced by hurby luv bug, who also the mastermind behind some of legendary hip-hop duo salt ‘n pepa’s biggest hits, “funhouse” captured the youthful and joyful feeling of both the movie and where the hip-hop culture was in 1990.

“funhouse” reached the top of the hip-hop chart in the spring of 1990 and helped to make the host album sell over 500,000 copies – their second album to do so. unfortunately, even after becoming the first rap duo in history to have their own saturday morning cartoon, grunge music and gangsta rap began to grow in popularity and kid ‘n play’s brand of “party” hip-hop fell out of favor at radio. the duo would release just one more album in 1992 as well as star in “class act,” their last feature film.

“house party” was followed-up by several sequels but the original movie and soundtrack, even 30 years later, remain the sentimental and fan favorite.